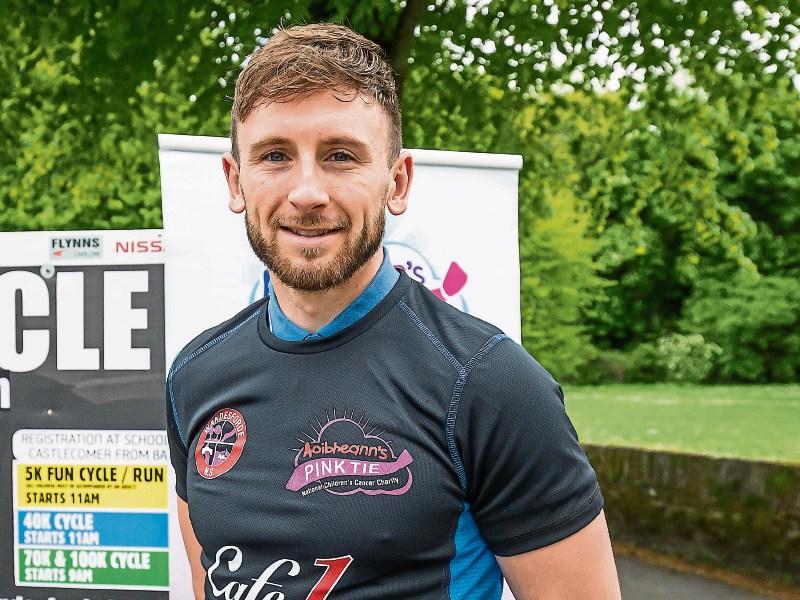 Kilkenny advanced to the final of the Walsh cup thanks to a narrow, 0-15 to 0-14 win over Wexford in New Ross.

A pointed injury time free from Alan Murphy proved to be the difference between the sides yet it was a telling point blank save from goalkeeper Richie Reid just seconds later, denying sub Cathal Dunbar, which ensured Brian Cody's charges would face Galway next weekend.

Kilkenny held an interval lead of 0-7 to 0-4 thanks to Murphy with Wexford's Lee Chin  also keeping  the umpires busy - the most scores for  both sides coming from frees.

Wexford threatened early in the second half, all square after 40 minutes gone, 0-8 apiece. Points from Cillian Buckley and Paddy Deegan helped push Kilkenny in to a lead position as they held out to deny Wexford, who also missed the 65 Reid saved.