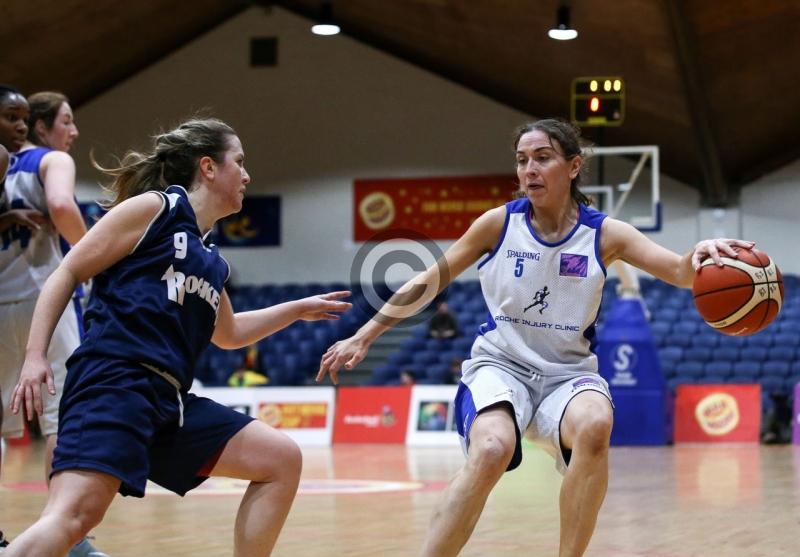 There was overtime agony as the Marble City Hawks saw their Senior Cup hopes dashed at the death by the Ulster Rockets in the National Basketball arena.

The Northern side took home their first ever Hula Hoops Senior Women’s National Cup on Sunday, holding off a soaring Hawks performance in an overtime thriller at the National Basketball Arena in Dublin.

The Rockets imposed themselves on the game early on but even at that early stage, it was clear to see that the sides were evenly matched.

The Hawks started off slowly and struggled to impose themselves on the game in their usual style. Aine Sheehy and Kelly O’Hallahan proved instrumental for the Hawks in the opening quarter, after which they trailed by a basket (11-13).

That game’s pattern continued into the second quarter, with tough and tight defences on show from both sides.

This made the game a lower scoring and tight game but once again the superb work-rate and hard defence from the Hawks shone through. Katie Fox led the way, forcing numerous turnovers and helping to keep the scores ticking through as the Hawks went in at the break just one point down (20-21).

The clash of styles and grinding play worked in favour of Ulster Rockets as the third quarter got underway. A hard-working Rockets team put 12 points between the teams at one stage in the game; this made a massive bridge to gap considering the low scoring nature of the game.

But, just as Hawks fans were starting to get anxious, points from the line from Katie Fox and Sheila Sheehy, who stepped up to net a buzzer-beating jump shot, closed the gap to seven points going into the last (30-37).

The Hawks were struggling to enforce their style of fast pace, high energy on the game but great plays from Claire Kelly, Ann Prendergast, Liz Mulleney and Phil Fogarty kept the Hawks within touching distance at the end of the third.

Scruff of the Neck

The last quarter is where is all boiled over though, as Hawks’ Kelly O’Hallahan stepped up yet another gear. She grabbed the match by the scruff of the neck - suddenly, there was just one score between the teams. 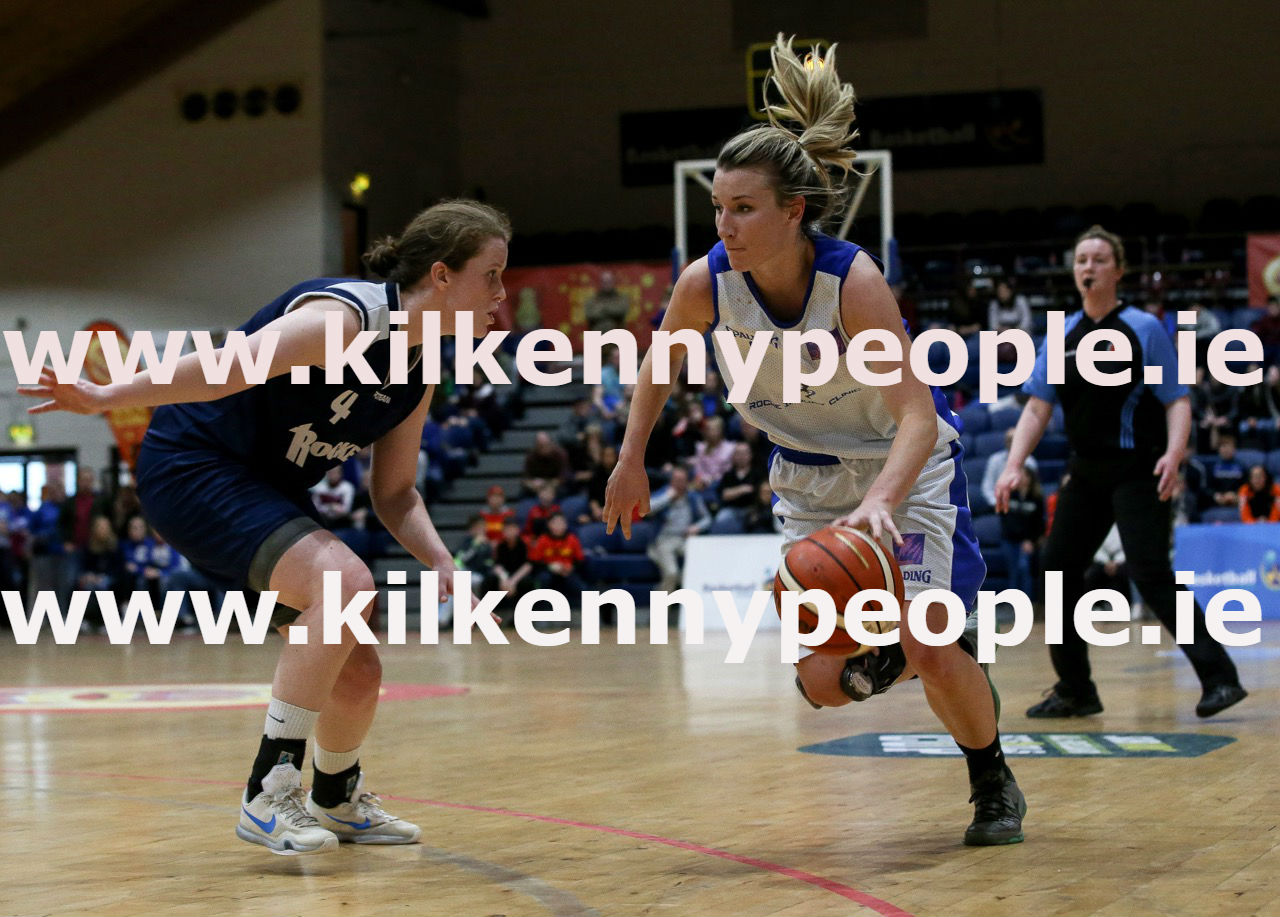 Coach Julian O’Keeffe had to change things up and decided to press the Ulster girls to put them under pressure and this seemed to work, as the Hawks started to play their own game. Aine Sheehy hit a massive three to close the gap back to two.

With 24 seconds to go in the game the Hawks were down by four points. Somehow, with just eight seconds left on the clock, Kelly O’Hallahan tied the game up from the free throw line (47-47).

To make the game even more tense the last play, which came with just six seconds to go, saw Kelly steal the ball and run full court, only to be stopped on the buzzer by some excellent Rockets defence.

Aine Sheehy got the overtime scoring underway well with a beautiful three-pointer to put Hawks in the lead, but it was to be a short-lived lead as Carlee Lough responded with a superb three pointer for the Rockets and added two cool-headed free throws.

With just seconds on the clock, Aine Sheehy netted an absolutely fantastic three-pointer, but time ran out on the Hawks, who went down by one points.

What was an amazing game ended in sheer disappointed for the Marble City girls. They put everything into the game and just came up short.

The fantastic support coupled with the never say died attitude of the Hawks team made the game one to remember. While the girls walk away from the final empty-handed, they have to be proud of themselves and the effort they put into getting themselves to the final.

At the end of the game the Hawks coaching staff reiterated how proud they were of the effort and fight the girls displayed, but this was a game that got away from the team. The Hawks thanked all the supporters who travelled in huge numbers to the game from all over the country. They also thanked all the team’s sponsors for their support over the year: JBs Bar, Bluebird Care team, Prochem Engineering, Mark Nelson Electrician, Roche Injury Clinic, Christy’s Bar and Glanbia.

The Hawks now look forward to the end of the league with four games left they will be looking to secure their place in the semi-finals. Next up are the Ulster Elks in O’Loughlin’s Gym Kilkenny this Saturday at 7pm. Admission is free to all.