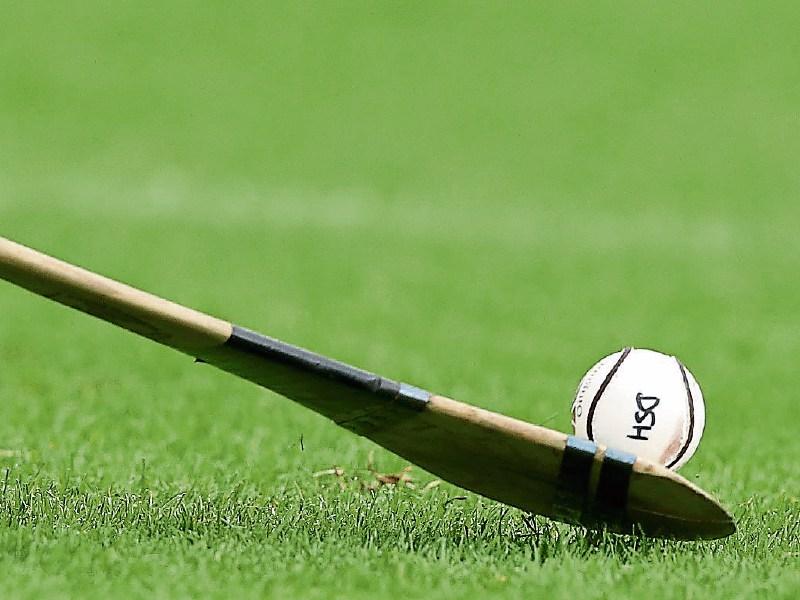 A goal in the 58th minute from towering full-forward, Sean Boyd, sealed a hard earned win for Kilkenny CBS over Dublin North in the post primary schools senior hurling 'A' championship in Ratheniska today.

Boyd struck after a lovely flowing move involving Sean Bolger and Jordan Molloy ended with sub Michael Doyle drilling a hard, low shot at the target. Excellent Dublin goalie Josh Rooney brought off a superb save, but when the ball ran loose Boyd finished to the net from close range.

Right on time Sean Bolger clipped over a point from a difficult free for the CBS to finish the scoring. The winners face Good Counsel (New Ross) in the semi-finals.

The winners opened backed by the cold, biting wind, but their early shooting was poor and two wides were registered before the impressive Conor Heary opened their account in the third minute.

For 10 minutes or so the CBS finishing was bad, but eventually they found a decent rhythm and with Bolger, Boyd and Des Dunne all sharing in the scoring they led by 0-14 to 0-6 at the break.

Dublin North conceded another point to Niall Brassil immediately after the break, but they scored a good goal through Jason Byrne on 32 minutes to gain a huge lift. Afterwards most of their scores came from frees by Murphy, but they were within striking distance when the latter converted a free in the 57th minute to leave the score 0-18 to 1-12.

Then up popped Boyd to land the knock-out punch.

Castlecomer Community School were beaten by Good Counsel, 2-8 to 0-12, while the third Kilkenny school in action in the championship, St Kieran's College, the All-Ireland champions,  beat Borris VS by 0-14 to 1-9.