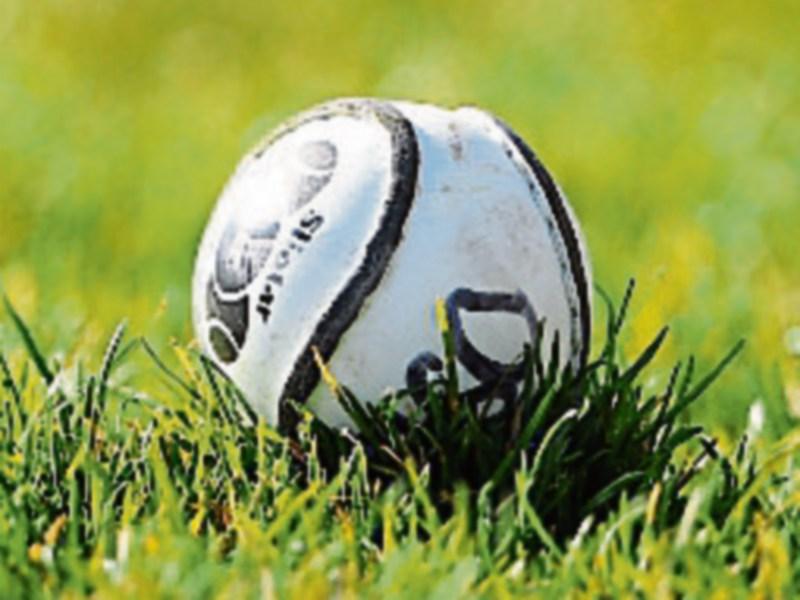 This was a right good contest, laced with passionate play throughout. The winners led by 1-6 to 0-8 at the break.

The second half exchanges were tight and tense. Both centre-forwards, Sam Wall and James Bergin (Castlecomer) did most to keep their team effort boiling, but this time the 'Comer defence was much tigher than it had been earlier.

As injury time beckoned, Castlecomer were leading by a point, and a win looked on the cards. However, Good Counsel saved the day with Luke Sinnott the hero of the hour.