O'Neill powers his way into another Elite final

Paulstown fighter through to national final on February 17 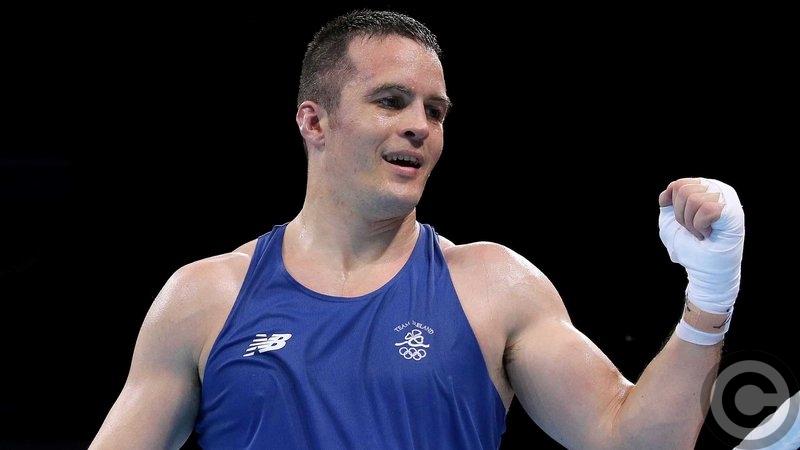 Darren O'Neill's dream of landing another national Elite boxing title is still on track.
The Paulstown fighter had no problem as he sailed through his 91kg semi-final at the National Stadium last night.
O'Neill, captain of the Irish boxing team at the 2012 Olympic Games in London, comfortably beat Crumlin fighter John Joe McDonagh on a unanimous 5-0 decision.
O'Neill now moves on to the final on February 17, where he awaits the winner of tonight's semi-final between Cormac Long (Rathkeale) and Kenneth Okungbowa (Athlone).
There was bad news, however, for O'Neill's clubmate Amanda Coughlan. She was beaten in the women's 57kg semi-final, going down to Moira McElligott from the St Michael's Athy club on a unanimous decision.