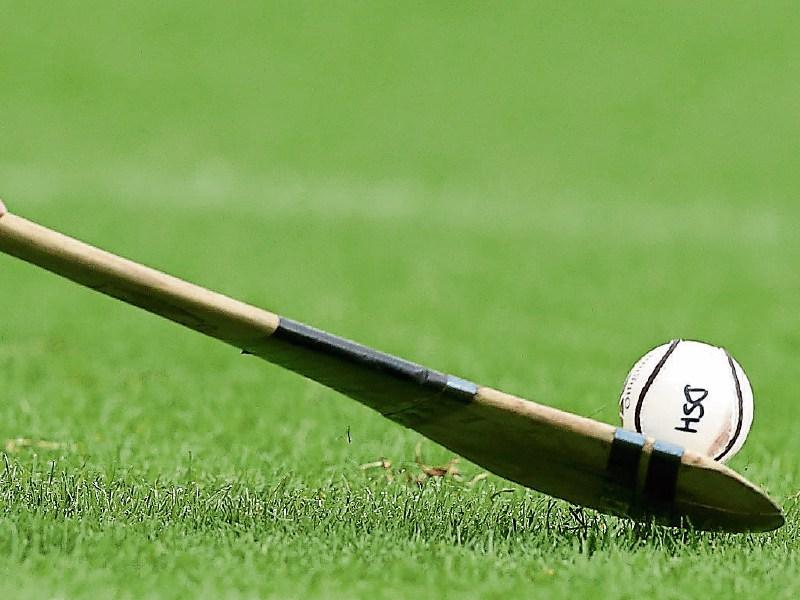 Good Counsel player, Jim Ryan, from the Rower-Inistioge club, was apparently knocked unconscious during an accidental clash four minutes into the second half. The player came round relatively quickly, team officials confirmed, although he was groggy for a while.

The player was treated by team medics and comforted by team officials while he lay wrapped in blankets on the field in Thomastown for over 20 minutes before an ambulance arrived.

Officials were careful in how they treated the player, and after receiving treatment from the ambulance crew on the field the player was taken to hospital in Kilkenny.

Referee Brochan O'Reilly (Laois) abandoned the match around 40 minutes after the player received the injury on the grounds of player welfare. A number of the 'Counsel players appeared visibly shaken after what happened to their colleague.

The CBS were leading by 2-5 to 0-3 at the time, after Good Counsel had just registered a point through Sam Wall.

Kilkenny CBS had first use of the strong wind, and with a blast of 1-2 from Sean Bolger during the opening five minutes they galloped 1-4 to no score ahead before 'Counsel could settle.