St Kieran's through to another final 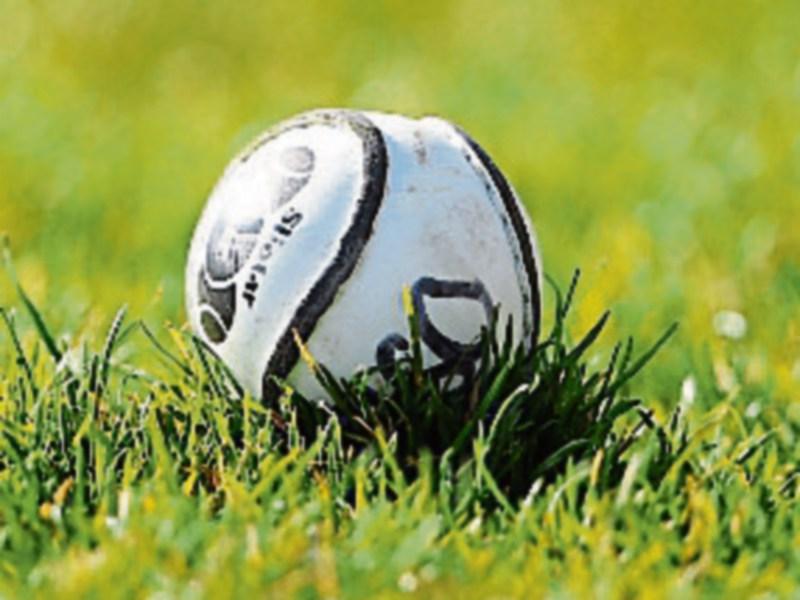 Reigning All-Ireland champions, St Kieran's College have been slow to find their stride but there was no doubting their superiority in this Leinster post primary schools senior hurling semi-final.

St Kieran’s upped their work-rate hugely at Fenagh, and that made all the difference against St Peter's College, who found it hard to score.

The losers had first use of the wind that grew in strength as the contest unfolded, but even if they enjoyed most possession in the first half, they found it had going, particularly against a solid St Kieran's half-back line.

The crucial period of the game came nearing the end of the first half. Peter’s needed a lead facing the elements, but instead it was Kieran’s who took a firm grip on the game,

They scored three unanswered points from Adrian Mullen (two frees and a 65) to leave the sides level at the interval, 0-9 (St K) to 1-6.

Peter's were in trouble. By the 45th minute the game was as good as over. St Kieran's shot seven points without replay, five from Adrian Mullan, the others from Killian Egan and Daithi Barron, and that was more or less it.