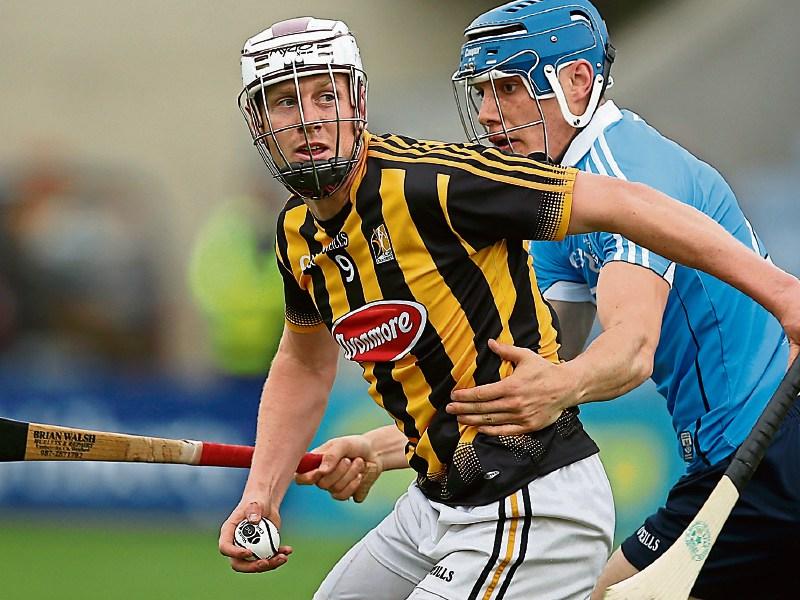 Former Kilkenny All-Ireland winning captain, Lester Ryan, will be sideline for a number of weeks and possibly until the end of the National Hurling League campaign.

The Clara midfielder had an operation to have his appendix removed yesterday, and as a result he faces a spell  out of action.

The St Kieran's College based teacher was due to play a football game when he suddenly became ill and he was rushed to St Luke's hospital, Kilkenny, where he underwent surgery shortly afterwards.

He was part of the Kilkenny panel for today's National Hurling League clash against Waterford in Nowlan Park.