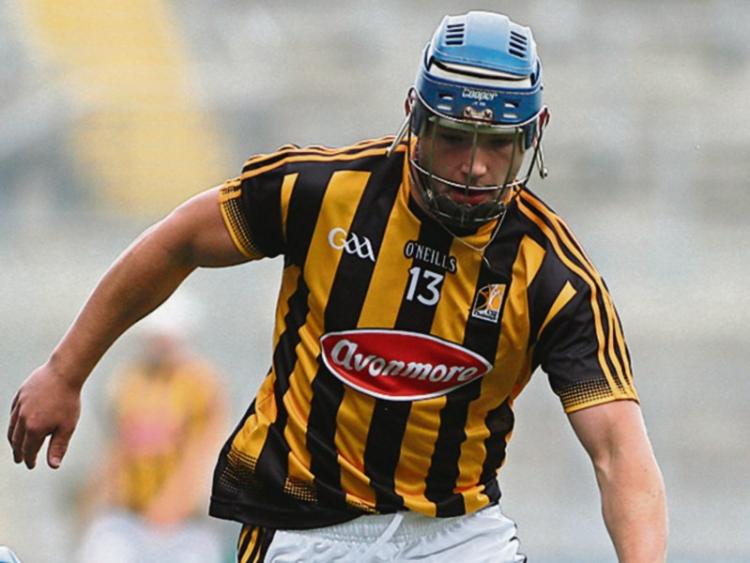 It will be 'as you were' for Kilkenny when they travel to Cusack Park, Ennis, on Sunday to play Clare in their second outing in the Allianz National Hurling League.

The Cats won't have any additional players available other than the 25 listed for yesterday's defeat against Waterford at Nowlan Park, manager Brian Cody confirmed afterwards.

"No new players will be back next weekend," Cody suggested, which means the likes of former All-Star, Ger Aylward, Colin Fennelly and Mark Kelly remain unavailable for selection.

"We don't know for sure, but it is doubtful," Cody added.

Fennelly is recovery following surgery to correct a nose injury that was affecting his breathing. Aylward, who played with his club at the back end of last season following surgery to repair a ruptured cruciate ligament, is still battling to regain full fitness while Kelly is nursing a hamstring injury.

Former All-Ireland winning captain, Lester Ryan, was listed as No. 21 for Sunday's defeat against Waterford. He was rushed to hospital on Saturday and underwent emergency surgery to have his appendix removed.

The Clara utility player will be sidelined for weeks, and may struggle to play any part in the National League programme.

Both Kilkenny and Clare lost their opening game in the 'League, and a second defeat could leave them scrambling for points in a battle that could be against relegation.

Meanwhile, the Kilkenny CBS versus Good Counsel (New Ross) Leinster Post Primary schools senior hurling championship game which was abandoned on Saturday after a player received a bad injury in an accidental collision with an opponent looks like being refixed for Wednesday in Thomastown (2.45pm).

Good Counsel player, Jim Ryan from the Rower-Inistioge club, was rushed by ambulance to St Luke's hospital, Kilkenny, where he was treated for his injuries. He was detained over night and was allowed home late yesterday.

Young Ryan was left prostrate on the ground after the two players collided at full pace. There were fears he might have injured his neck. He was attended to by medical personnel from both schools and was wrapped in blankets pending the arrival of the ambulance from Kilkenny.

Nearly 40 minutes passed between the time the player was injured and the referee eventually abandoned the game.