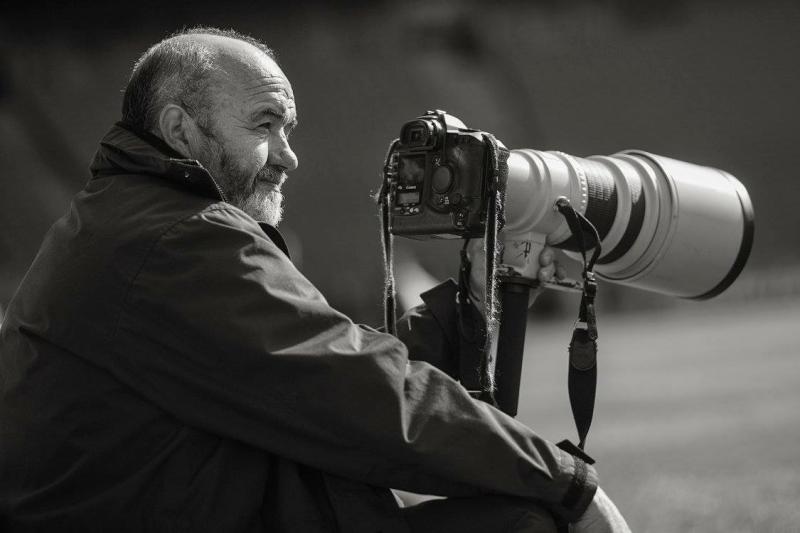 A well-known sports photographer has snapped up a prestigious GAA award.

John McIlwaine, a long-serving Kilkenny People photographer for all things hurling, was named by the GAA as a worthy winner in their annual MacNamee awards.

The awards are presented annually in recognition of outstanding contributions made by individuals and Association units in the area of media and communications.

The Antrim native, who has followed the Cats for many years, won the 2016 Best Photograph award for a snap taken at the 2016 intermediate Ulster club hurling final between St Brigid's Cloughmills and Eoghan Roe. 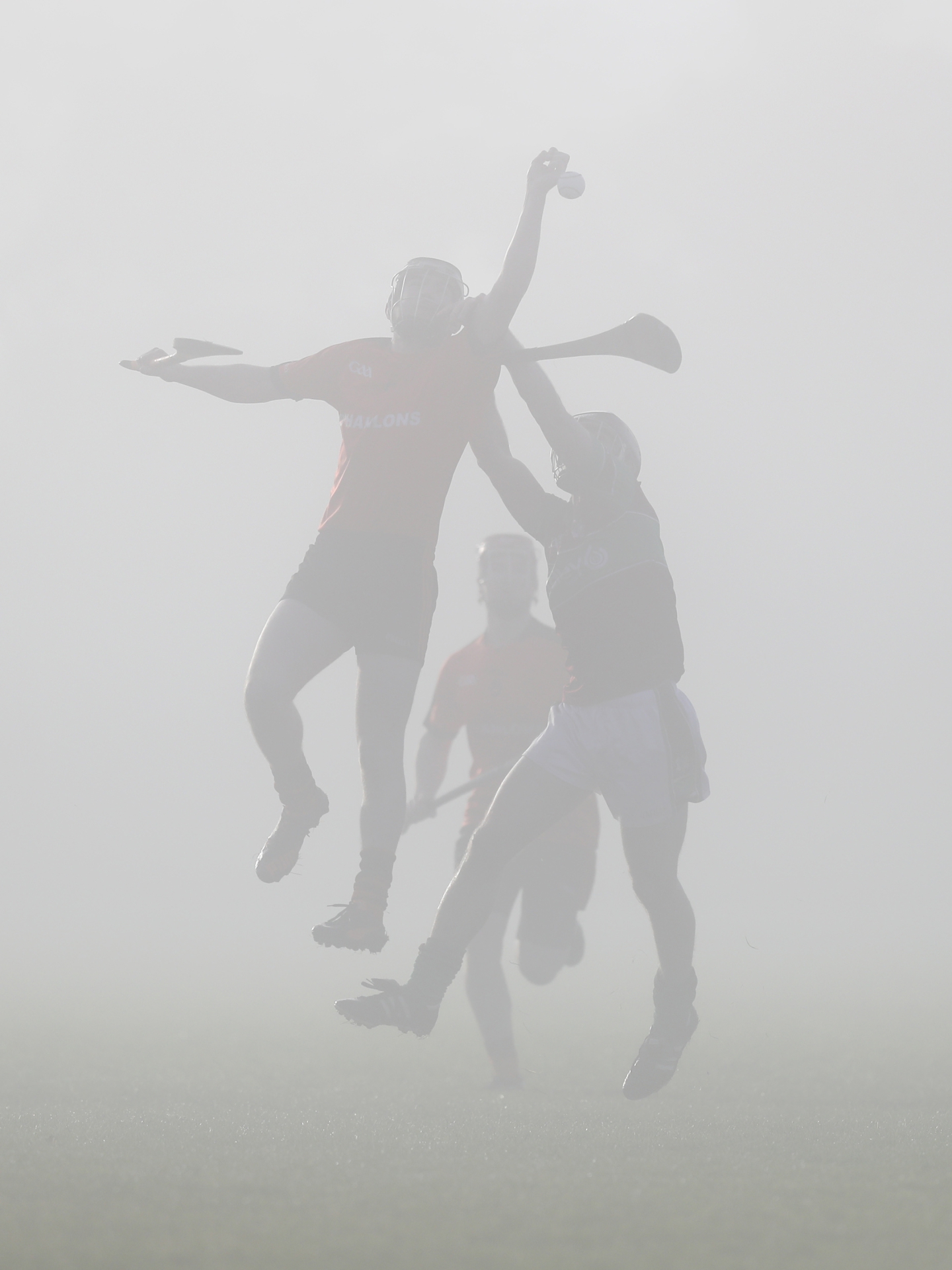 In their summation, the GAA hailed John for his keen eye. The picture, they said, offered "ghostly image of one of the world’s fastest field sports which captures the action in perfect form in an image which would grace any portfolio taking in conditions which most other photographers would have packed up and left".

The GAA National Communication and Media Awards, the MacNamee winners are named after the late Pádraig MacNamee, former President of the GAA, Chairman of the GAA Commission (1969-1971) and member of the RTÉ authority.

The awards will be presented by Uachtarán Chumann Lúthchleas Gael, Aogán Ó Fearghail, at a function in Croke Park on Friday.