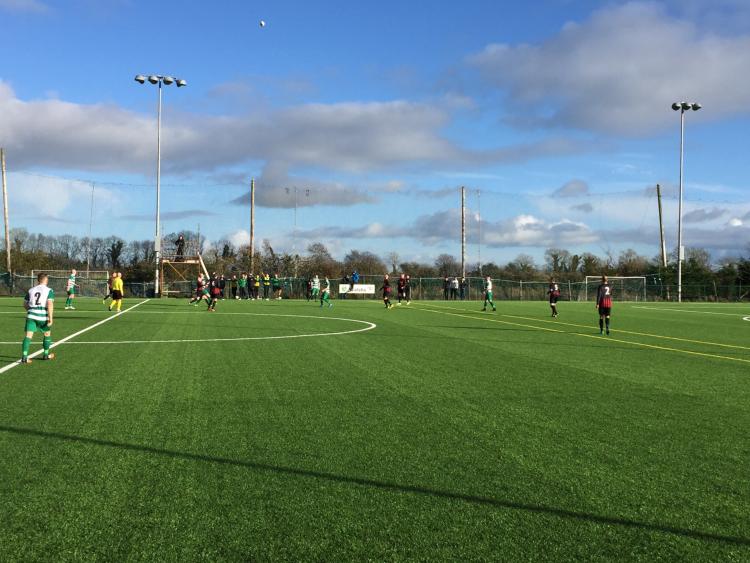 Evergreen Park will host a quarter-final of the FAI Junior Cup in March.

City side Evergreen have been handed a home draw in the quarter-finals of the FAI Junior Cup.

Packie Holden's team were the third side out of the hat at this evening's draw, which was held at the Aviva Stadium.

Their reward is a home tie against Kilmallock.

The full draw is: