Crucial League weekend ahead as Kilkenny take on Clare 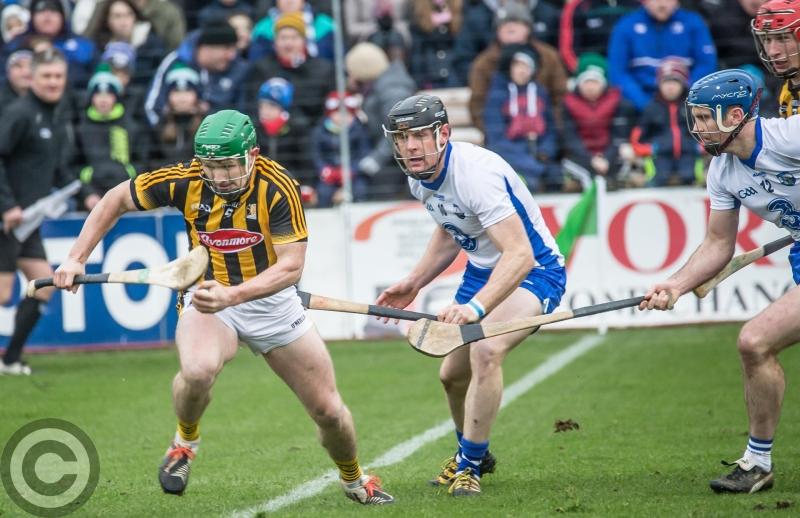 Paul Murphy (Kilkenny) charges out of defence during last Sunday's League opener against Waterford. The Cats travel to Ennis this Sunday to take on Clare. Photo: Pat Moore

The Allianz Hurling League may be only heading for its second round but with just five series of games in the group stages of the top Divisions, next weekend’s programme could be crucially important in deciding some qualification/relegation issues.

Four points is often enough to earn quarter-finals places, which is encouraging for Tipperary, Waterford, Cork (1A) and Galway, Wexford, Kerry (1B), all of whom won last weekend.

DIVISION 1A: FIRST ROUND WINNERS IN WALSH PARK CLASH

Three intriguing contests are on next weekend’s agenda, with first round winners, Cork, Tipperary and Waterford attempting to edge closer to booking quarter-finals and Dublin, Kilkenny and Clare bidding to get back on track after losing their opening games. Waterford and Tipperary, who meet in Walsh Park on Sunday, both recorded impressive wins over Kilkenny and Dublin respectively last weekend.

Tipperary had an easy win over Waterford in last year’s Munster final, while the Deise enjoyed a one-point win over Tipp in last year’s Allianz Hurling League clash in Thurles.  Clare were easy winners (4-22 to 2-19) over Kilkenny in last year’s Division 1 semi-final; Kilkenny beat the Banner by a point twice (1A group game and relegation play-off) in 2015.

Dublin beat Cork by 4-21 to 2-17 in last year’s Allianz Hurling League but the Leesiders gained revenge in the All-Ireland qualifiers, winning by 1-26 to 1-23.

DIVISION 1B: WEXFORD HOPING TO BUILD ON EARLY SUCCESS

Wexford got a huge boost under new manager, Davy Fitzgerald in the opening round last Sunday, beating Limerick by three points. Their next test is against Galway, who were even easier winners against Offaly, romping to victory by 26 points. It will be the first Allianz Hurling League clash between Galway and Wexford since 2011 when the Tribesmen won by 21 points.

Offaly beat Laois by five points in last year’s 1B campaign while Limerick beat Kerry by four points in 2016.

First round winners, Carlow and Antrim meet in Netwatch Cullen Park, while Kildare, who also won last Sunday, will have home advantage against Westmeath. Carlow beat Antrim by six points in last year’s League. Westmeath beat Kildare by 11 points in last year’s Allianz Hurling League. London, who lost to Antrim last weekend, finished third in 2A last year, while Armagh were promoted from 2B. 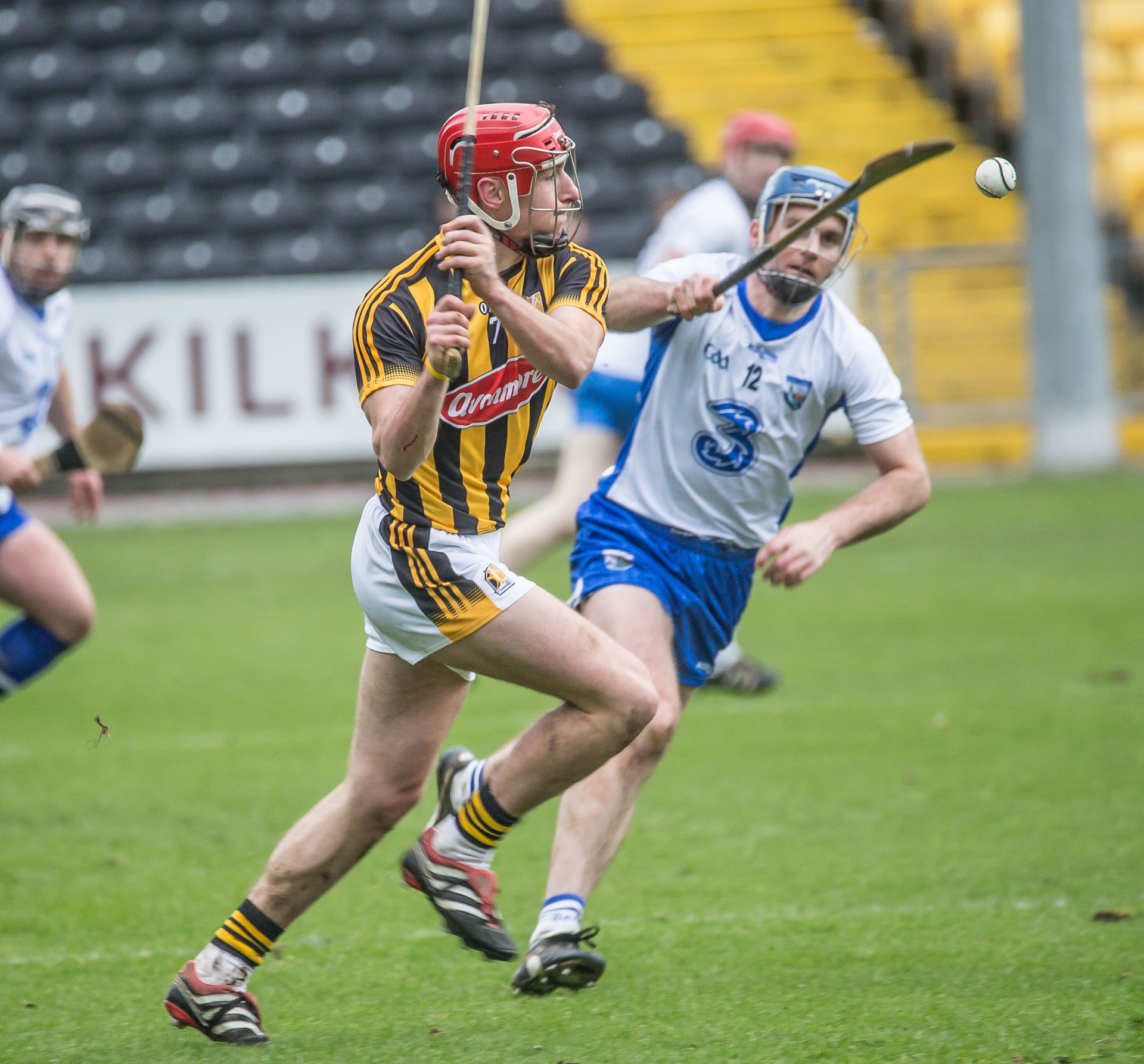 Last year’s Christy Ring Cup champions, Meath, made a good start to this year’s League campaign, easily beating Down, and will face more Ulster opposition at home to Derry Sunday. Derry started well too, beating Mayo by a point.

Wicklow, the group’s third winners (v Roscommon) in the first round, host Mayo, who lost to Derry.

Roscommon, who were promoted from 3A this year, face the long trip to Ballycran to take on Down, who were beaten 2B finalists last year.

DIVISION 3A: FIRST ROUND WINNERS MEET IN CASTEBLAYNEY

Monaghan and Donegal, both of whom won last Sunday, clash in a contest that could have a major bearing on who reaches the final later on. Meanwhile, Louth and Tyrone will be bidding to get back on the winning trial after losing last Sunday.

DIVISION 3B: EARLY WINS FOR LONGFORD AND WARWICKSHIRE

Longford and Warwickshire, both of whom won their opening games, face ‘away’ engagements next weekend. Leitrim play their first game in the five-team group.