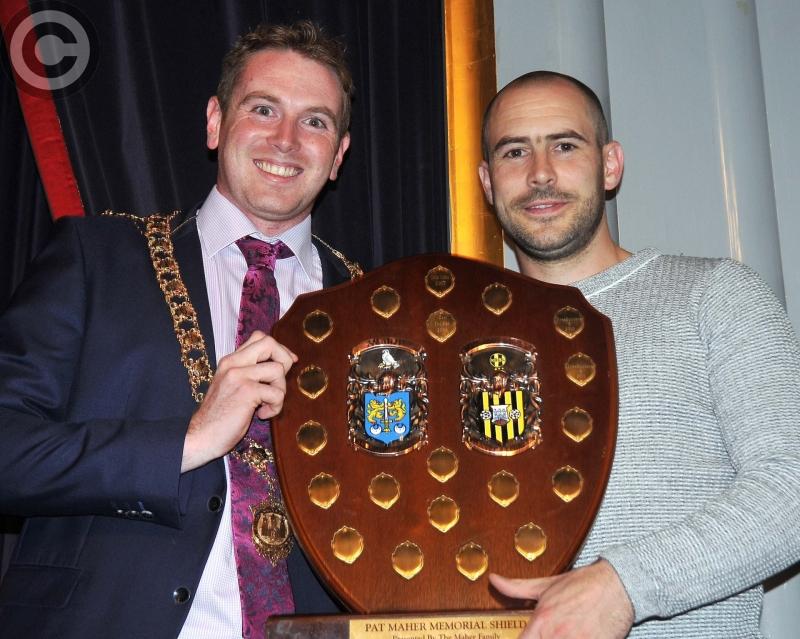 The draw has been made for the semi-finals of the Kilkenny & District League's Maher Shield competition.

Title holders Evergreen A, who beat Thomastown United in last year's decider, will take on Castlecomer's Deen Celtic in the final four - provided they can beat city rivals Freebooters A first. The clash of the big two is the only remaining quarter-final to be played.

The other semi-final sees Fort Rangers, who beat Freebooters B 4-1 in their quarter-final, take on Thomastown United, who beat Highview Athletic 5-3 in their last eight clash.