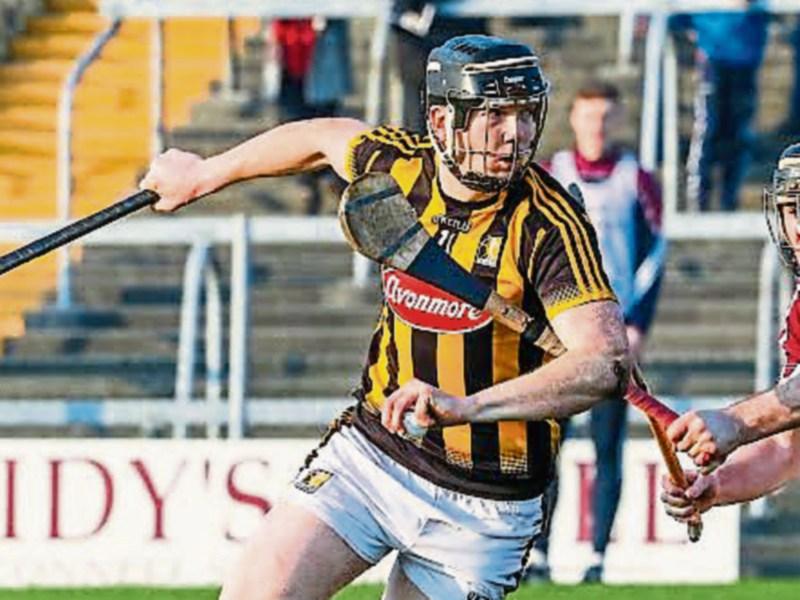 Walter Walsh - he comes into the starting team

Kilkenny have made four changes from the team beaten by Waterford last weekend to face Clare in round two of the Allianz National Hurling League in Ennis on Sunday.

Evan Cody (Dicksboro) comes in at No. 2 and following a reshuffle in defence, Cillian Buckley moves to midfield.

In attack, Walter Walsh, Richie Leahy and Kevin Kelly make the starting XV, the latter who will make his first start of the season. Conor Delaney of Erin's Own and James Maher of St Lachtain's are additions to the subs bench.