"We are up for the challenge," Kilkenny manager

Next up for Cats are Cork 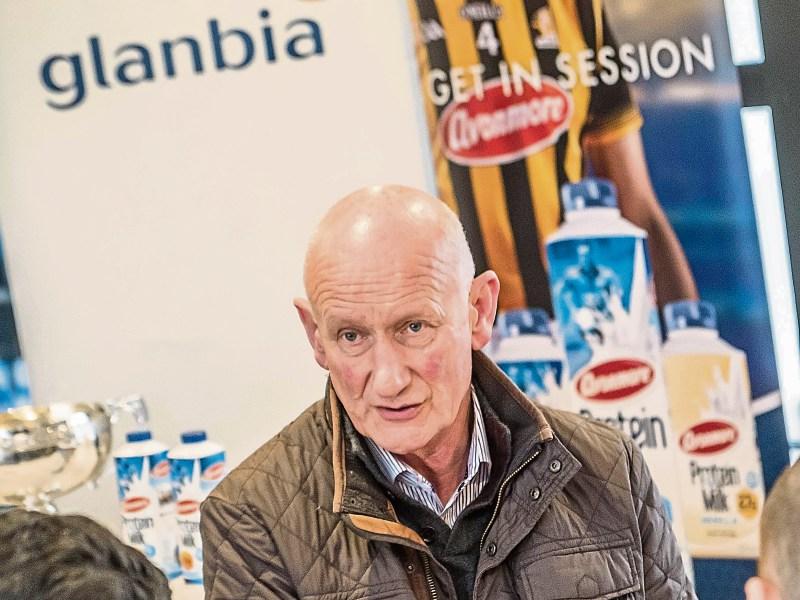 Kilkenny are up for the challenge to get things back on track in the National Hurling League, manager Brian Cody has insisted.

The Cats are rooted to the bottom of the Division IA table following a near miss against Waterford in the first round and then a collapse against Clare in Ennis on Sunday which left them as the only team in the group without a point.

"That is the way it is right now. It is up to us to change things," Cody said.

"The challenge is there for us in management, and everyone concerned with the squad to make things better."

Next up for the Cats are Cork at Nowlan Park on Sunday week. The following two League outings after that will be against All-Ireland champions, Tipperary in Semple Stadium, Thurles (March 11) and Dublin in Parnell Park (March 26).

"That won't be easy," Cody said of the upcoming clash with Cork.

"This wasn't easy, nor was the one before it," he added in reference to the previous two matches.

Are Kilkenny in a difficult place?

"We have work to do, for sure. That is the challenge in front of us. Lads have to be given time and space to find their way.

"We are trying to bed in younger players. We don't have everyone available to us, but that is the way we are at the moment."