Cats make no excuses after heavy defeat against Clare 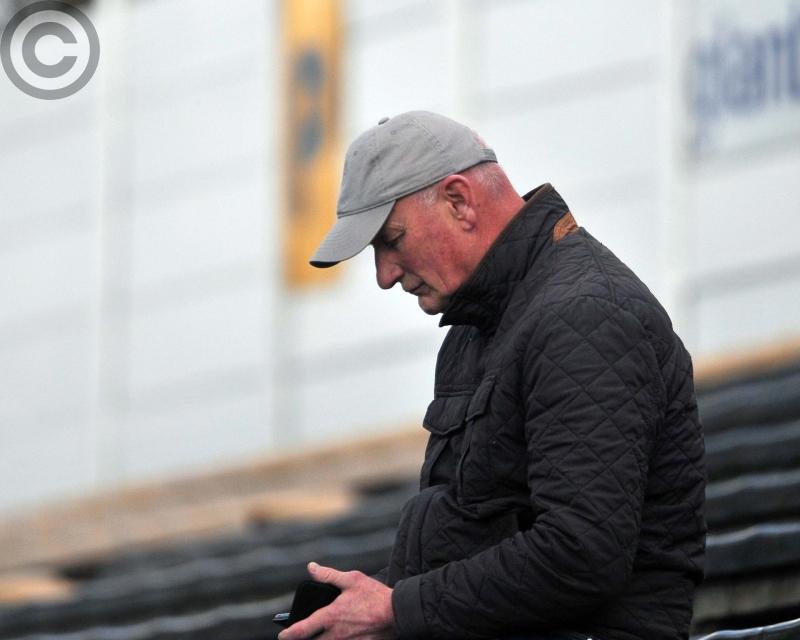 Kilkenny manager, Brian Cody, took it on the chin. The Cats were out-played, but he wasn't happy with the overall effort from the players.
The second defeat suffered by the Cats in as many weeks and as many games in the Allianz National Hurling League has left them with concerns about relegation, and dropping down to Division 1B.
Being bottom of the League ladder is a not so nice new experience for Kilkenny. Being beaten so badly is a whole new experience after seasons littered with lots of big wins and an even bigger number of gutsy and gifted performances.
"We were out-hurled," was the pull no punches assessment from the Kilkenny manager. "The better team won. Look at the scoreboard. We had the benefit of the breeze in the first half, and we didn't use it particularly well.
"Clare got an early goal, like happened last week against Waterford, and they had further opportunities as well. Overall, they were the better team and they won comfortably."
Kilkenny are in the process of introducing a raft of new players, but a lack of leadership on the field is hurting, making life even more difficult for the wannabes.
"We had chances," Cody suggested. "The first touch, getting the ball in the hand, didn't work for us.
"Look, we could pick and talk about those things but Clare simply out-hurled us for most parts of the match, although we did have some very, very good performances from individuals."
When asked, he admitted the loss at half-time of imposing attacker, Walter Walsh, who broke some ball arriving from the sky on the edge of the Clare square, hurt.
"That was a big loss," the manager insisted. "He wasn't able to come out for the second half. He had a badly cut finger and he got a bang on the head as well. That is how it works.
"Things like that will always be part and parcel of the game. That is not an excuse. We put in a sub and carried on."
He said he will look back over the game with fellow selectors, Michael Dempsey, James McGarry and Derek Lyng, but Kilkenny will simply have to drive forward.
"It is not all doom and gloom," he assured. "The scoreboard is not hectic. The performance wasn't hectic, but there are still things we can work on.
"It is still February hurling. It is not the simplest thing in the world for young, inexperienced lads to score points and that. Overall they out-fought us, which was disappointing.
Challenge is there
"That is the way it is right now. It is up to us to change things. The challenge is there for us in management, and everyone concerned with the squad to make things better."
Next up are Cork at Nowlan Park on Sunday week. The following two League outings will be against Tipperary in Semple Stadium, Thurles (March 11) and Dublin in Parnell Park (March 26).
"That won't be easy," Cody said of the upcoming visit of Cork. "This wasn't easy, nor was the one before it."
Kilkenny are in a difficult place, one suggested.
"I wouldn't say we are in a difficult place," Cody replied. "We are in a difficult League. It is a competitive League. That is what it is, the League.
"We have work to do, for sure. That is the challenge in front of us. Lads have to be given time and space to find their way. Absolutely, for sure.
"We are trying to bed in younger players. We don't have everyone available to us, but that is the way we are at the moment."