Fennelly in for first start of season 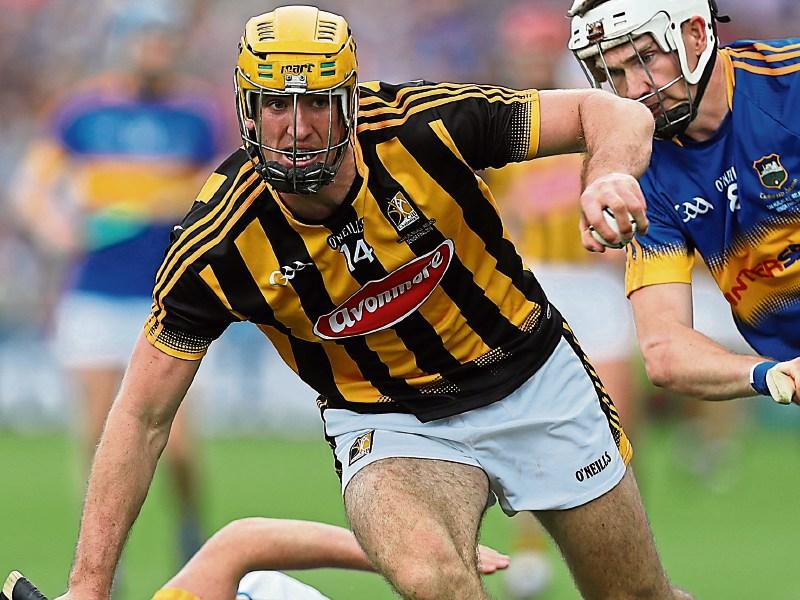 Kilkenny have made four changes from the team beaten last time out by Clare for Sunday's National Hurling League clash with Cork in Nowlan Park (2pm).

Jason Cleere from the Bennettsbridge clubs makes his senior debut at centre-back. Paul Murphy, who filled the role against Clare, returns to his usual position at No. 2.

Paddy Deegan from O'Loughlin Gaels comes in at midfield with Conor Fogarty dropping back to the half back line.

Up front Colin Fennelly makes his first appearance of the season at centre-forward with Conor Martin of the Emeralds (Urlingford) starting at full forward.

Kilkenny are chasing their first win, having lost to Waterford and Clare in their previous two games. Cork have won one match.