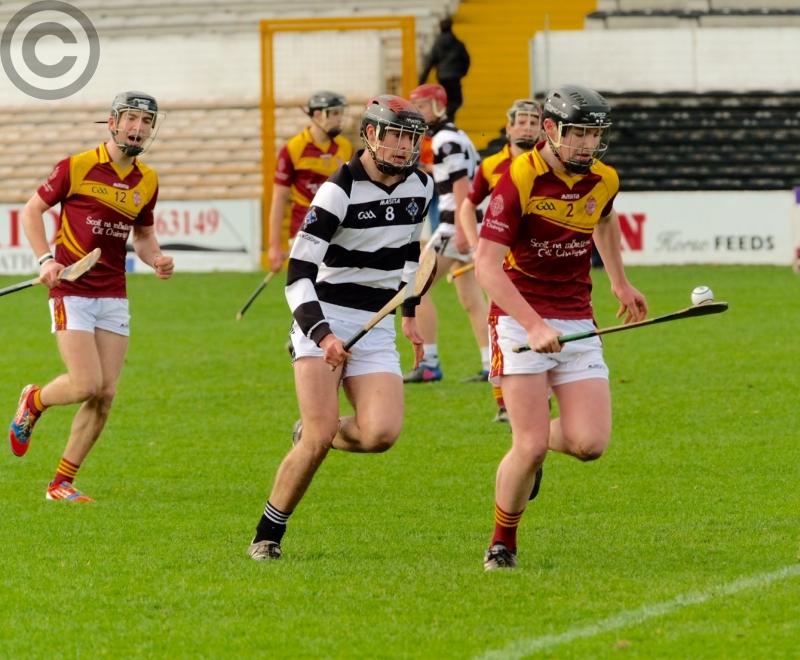 A storming start to the second half saw CBS Kilkenny come from three points down and march into the post-primary schools All-Ireland hurling semi-finals.

Things didn't look good for the CBS when they trailed Presentation Athenry 0-9 to 1-3 at the break in Abbotstown, but they exploded from the traps after the restart, sent on their way by Sean Bolger's 31st minute goal.

They didn't let up after that, stringing together a run of points through Conor Heary (2), captain Niall Brassil (free) and Bolger, before Sean Boyd grabbed a 43rd minute goal to leave his side 3-7 to 0-9 in front.

The CBS had made a tentative start, Brassil and Heary cancelling out early Pres scores before they jumped into the lead for the first time thanks to Bolger's 17th minute goal.

However they didn't score again until injury-time, Brassil ending a run of five straight Pres points. The Galway side sniped two more in injury-time, enough to go in 0-9 to 1-3 up at the break.

Stunned by the strong start the CBS made to the second half, it took the Pres some time to get going.

They did claw the deficit back, getting to within one point of the leaders with time running out (3-7 to 0-15) but late points from Bolger and Brassil steadied the CBS nerves, earning them a place in the semi-finals and a meeting with Our Lady's of Templemore. Reigning All-Ireland champions St Kieran's College will face St Brigid's of Loughrea in the other semi-final.