All change again for CBS Kilkenny and St Kieran's College

Saturday's proposed double-header is now off 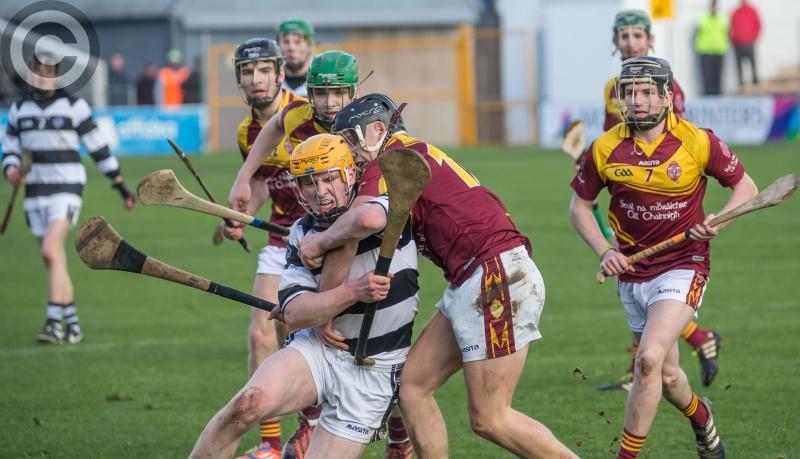 The senior hurlers from CBS Kilkenny and St Kieran's College can look forward to a free weekend after their All-Ireland semi-finals were postponed.

The two sides were due to travel to Kilmallock for their respective clashes with Our Lady's Secondary School, Templemore and St Brigid's College Loughrea on Saturday, but will now have extra time to prepare for the games after both were pushed back.

The games will now be played on Wednesday, March 15. No venues have yet been announced for the games.

News of the postponement will come as a relief for the CBS, who booked their place in the final four yesterday (Wednesday) with a 3-9 to 0-15 win over Presentation Athenry.

Sean Bolger led the way to victory, hitting 2-2 as the Kilkenny side came from behind to score a great win at the GAA's Centre of Excellence in Abbotstown.