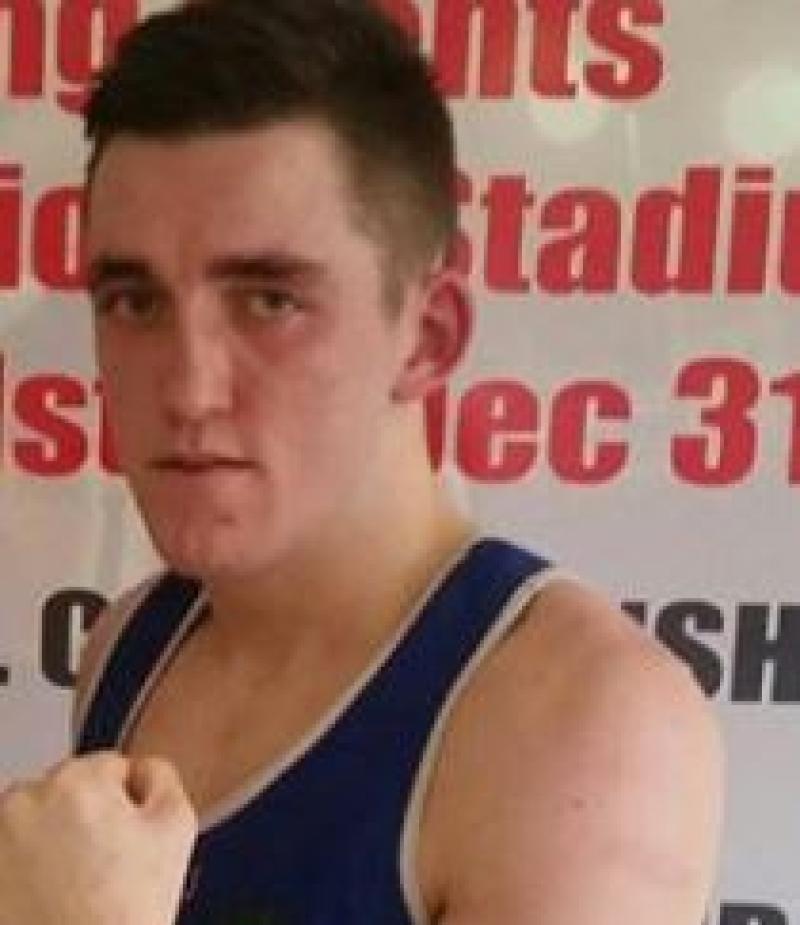 Paulstown boxer Keith Flavin is putting the final preparations in place prior to heading off as part of a ten man national team to Romania for the European U-22 championships next Monday.

The national champion at light welterweight was chosen recently to be part of the Irish team and the young Kilkenny star has responded by quitting his job and training full time for the sport.

"It's a big sacrifice to make and I am relying on my Mum and Dad and family, but I want to give it a go, try and win a medal and get some sports funding," said Keith who missed most of the boxing season last year through injury.

Boxing with the famous Paulstown club since he was five, Keith's talents has seen him win numerous ttitles and he has been earmarked as a boxer for the future from a while back. He is presently training full time in Dublin from Tuesday to Friday with the national team.

He travels to Romania next Monday not knowing the draw, but hopeful of making the winning podium. "We'll see who I face when I get over. It's a hard game, boxing and you really are on your own when you get in to the ring. I know I have great support with family and coaches but it's really down to yourself and that's why I have decided to just give it one good shot, focus fully on training for this championship and see how I do," he added.