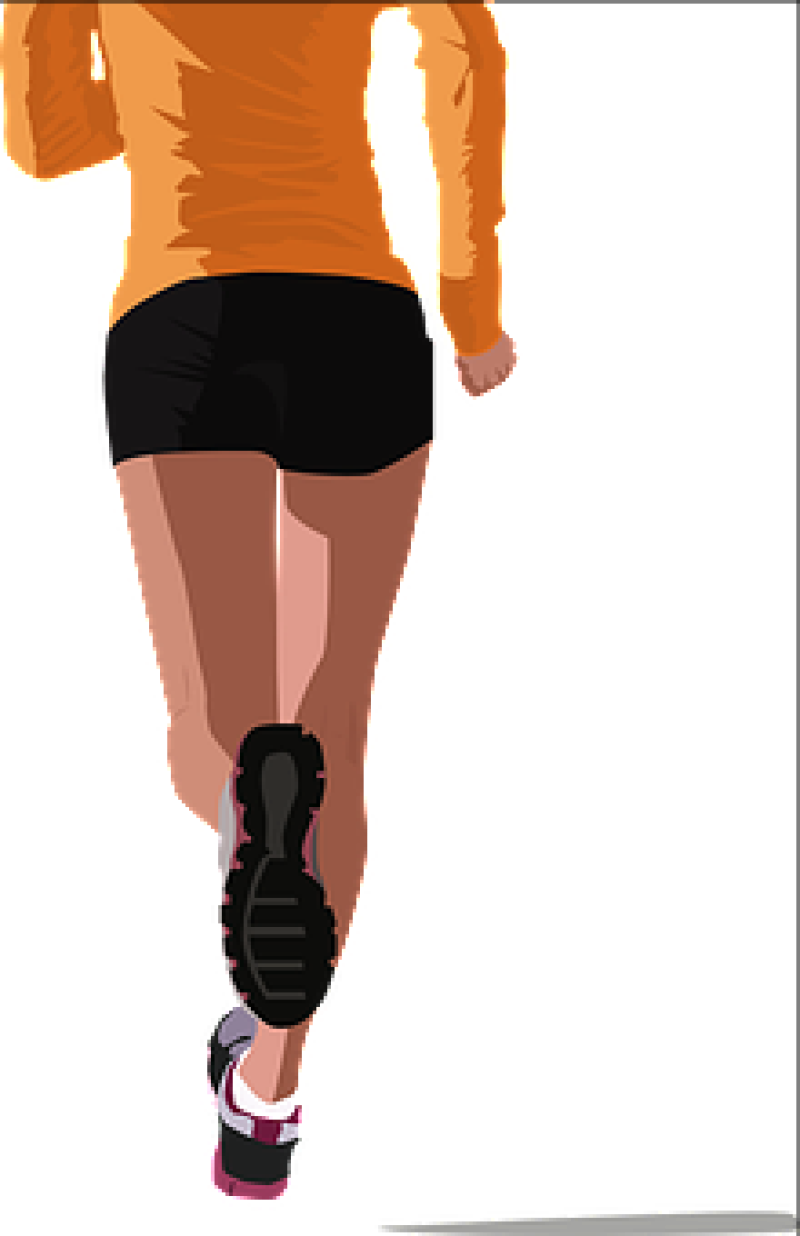 The rain that had been threatening to spill held off, so athletes were treated to pleasant conditions as they gathered in the grounds of Kilkenny Castle for the St Patrick’s Day Dash on Friday.
Organised by the Fit 4 Life branch of the Kilkenny City Harriers (KCH) club the annual event had a social feel to it as it attracts family groups as well as seasoned athletes. This year’s event proved no different, with many family members turning out to add their support. Olympian, Joanne Cuddihy, was on hand to get the race under way.
Toss Hayes (KCH) set the pace from the start. Continuing to stretch the lead he finished well ahead of the rest of the field in a time of 15 minutes 58 seconds. Mossy Roantree (Callan AC) took second place in 17.15 while Alan Slattery (Waterford AC) was the third finisher in 17 minutes 57 seconds.
Sally Forristal (St Joseph’s) crossed the line in 18.45 to claim top spot in the women’s race. Caoilte Malone (KCH) was second in 19.03 while Adele Walsh (St Senan’s) completed the course in 19.59 to make up the top women three finishers.
KCH made a clean sweep in juvenile boys category with James Kearney, Cathal Kearney and John Muldowney finishing first, second and third respectively. Prize-winners for the girls’ race were Grainne Behan (first), Sarah Cooke (second) and Ellie Moran (third).
Martina McGrath, chairwoman Kilkenny Fit4Life, thanked all involved on the day, from runners and supporters to the race marshals. Thanks also went to the OPW for the use of the marvellous facility and James Stephens GAA club for the use of their clubrooms for registrations.
Also in action on the road was Brian Maher who travelled to Portlaoise to compete in the Streets of Portlaoise 5K. The trip was a worthwhile one as Maher duly won in an excellent time of 15 minutes 02 seconds. Gowran athlete Derek Kehoe was a top 30 finisher, taking second place in the M45 category.
On Sunday Sally Forristal was once again at the head of affairs as she took first place in the Dungarvan 10k. A new personal best time of 37.58 helped her complete a successful weekend on the road.
International
Wales will have its turn to host the SIAB and Home Countries international cross-country event on Saturday. The Margam Park Estate near Port Talbot will provide the setting for the season finale.
Irish schools teams will compete in the under-17 and under-20 age categories, with two Kilkenny athletes selected for the national squads. Top performances at the recent schools cross-country championships have earned KCH athletes Shay and Annie McEvoy - who just happen to be twins - places in the Irish team. They will travel with the Irish squad and compete in their respective under-17 races.
Shay recently finished fourth in the intermediate boys’ All-Ireland leading his school team from St Kieran’s College to third place while Annie was a third place finisher in the girls’ intermediate race as she led the Loreto Kilkenny to team silver.
Track and Field
Eoin Everard had history on his mind as he was part of the Irish elite 4x1 mile relay squad that made an attempt at breaking the world indoor record of 16.16.
The record, which has stood since 1993, is held by the US. Indoor times are always slower than outdoor times because of the nature of the track and the tightness of the bends. In the end the squad completed the distance in a very creditable 16.26, so the long running record still stands.
The event was held in the AIT Arena - next weekend qualifying juvenile athletes will be in action for the first two days of the three-day National Indoor Championships at the same venue.
The final round of the national championships will be held in Athlone on Saturday, April 1, bringing the indoor season to a close.
The first event of the outdoor season in Kilkenny will be the St Senan’s Open Sports on Easter Monday. The county track and field championships will be held in May, with the first two rounds pencilled in for May 7 and 14.