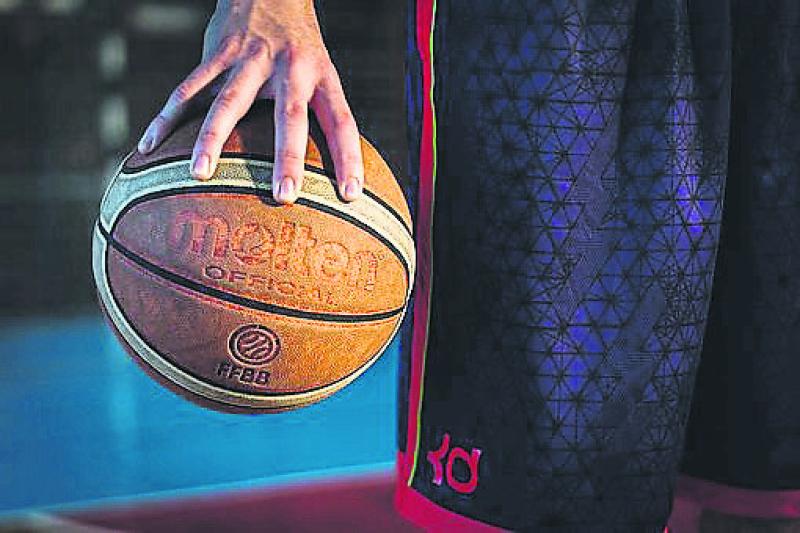 The chime of the clocks changing this weekend signals the business end of the Irish basketball season, as the quarter-finals and semi-finals of the men’s and women’s national leagues officially get underway.
On Saturday, the women’s Division I play-off semi-finals will have a huge Kilkenny interest.
They feature ITC Basketball v Ulster Rockets in the WIT Arena, Cariganore (1.30pm) and that will be followed by the clash between UL Huskies and Marble City Hawks (3.30pm), who are enjoyed a fine season.
The final of the Women’s Division I will be held in LYIT, Letterkenny on April 1 and 2.