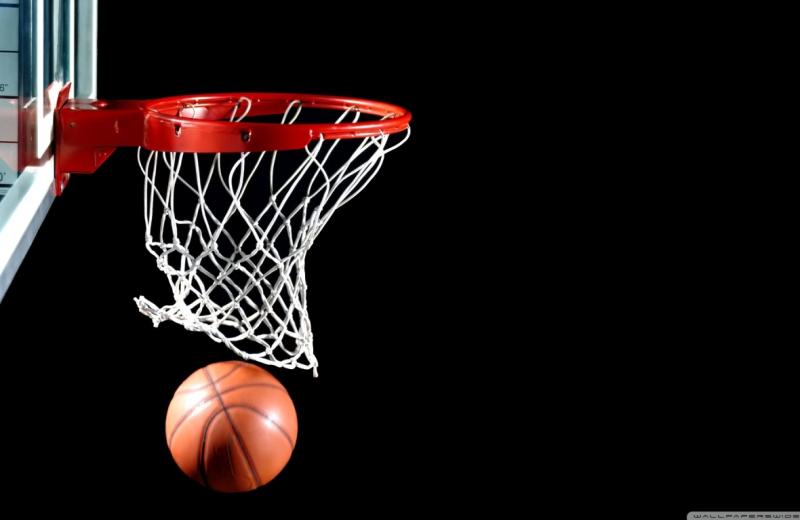 High flying Marble City Hawks are within one victory of claming a national title.
The Hawks beat UL Huskies in the national women’s play-off semi-final to creating history by booking a place in the league play-off final next weekend in Letterkenny against neighbours IT Carlow.
The Hawks finished a creditable third place in the women’s national league and qualified to play the second placed side in the league play-off semi-finals.
Having lost twice to the UL ladies this season, the Hawks went into the game as underdogs and needed a big performance to win.
The semi-finals were hosted in the fabulous new WIT arena in Waterford at the weekend.
The Hawks were dealt a massive blow when their captain, Anne Prendergast and Phil Fogarty were forced to miss the game due to injuries.
The Hawks got off to a flier of a start when Aine Sheehy and Kelly O’Hallahan hit three pointers to help them open up a 12-2 lead.
Followed by another two from Claire Kelly and Katie Fox, the Hawks went 18-7 up at the end of the first quarter.
The Hawks upset the flow of the Huskies game with their outside shooting, and even more so by the massive defensive effort put in by all the team to interrupt the Huskies rhythm.
In the second quarter the Huskies come more into the game as the Limerick girls worked hard to get their top scorer Sarah Benedetti free for some vital scores.
But the Hawks didn’t stop. They kept their flow of scores with some really nicely work moves by Katie Fox to find Kelly O’Hallahan, Maria Connolly and Sheila Sheehy for open shots.
Again, massive shots from three point range from Aine Sheehy and Kelly meant the Hawks went in at the half 36-24 ahead.
The half-time message was to expect a comeback from Huskies. The Limerick girls were there before and they know how to pull games back. And that they did.
The third quarter was all about Huskies. They out-scored the Hawks 21-8 to take the lead at the end of the quarter, 44-45.
The Hawks offence let them down. They found it difficult to get inside for scores and they tended to rely on the outside shot which were not falling for them.
Cagey Start
The play at the start of the fourth quarter was very cagey. The Huskies built a six point lead and at this stage the game was slipping away from the Hawks.
A defensive change and a clear direction to run at Huskies changed the balance of the game for the Hawks.
Massive scores were picked off at the right time by the Sheehy sisters, Aine and Sheila, and the constant fast pace of Katie Fox helped swung the lead back to the Hawks.
The game started with a massive three pointer from Aine, and she hit another beautiful shot with one minute to play to give the Hawks a six point advantage.
The Huskies never gave up as they hit a big three with seconds to play, but the Hawks were able to hold on to book their place in the play-off finals.
The game belonged to Kelly O’Hallahan, who limited the Huskies star player Sarah Benedetti to 21 points while bagging 27 herself.
Also, a massive defensive effort from Sheila Sheehy was hugely important, and she grabbed 16 rebounds and eight points.
Once again the ever reliable Katie Fox was full of energy throughout the game, grabbing 12 rebounds and seven assists during the game.
The fans who travelled to shout on their favourites deserve a massive thanks as their vocal support was a great help.
The girls now have a massive week ahead of them as they prepare to travel to Donegal next weekend to take on the league champions and local rivals, Carlow IT.
Marble City Hawks - Kelly O’Hallahan (27pts), Aine Sheehy (11pts), Sheila Sheehy (8pts), Katie Fox (7pts), Maria Connolly (4pts), Claire Kelly (3pts), Liz Munnelley (2pts), Nicola Gannon, Melissa Rabbitte, Niamh Sheehy, Anne Prendergast, Phil Fogarty.