On The Tee - golf news from across Kilkenny and neighbouring clubs 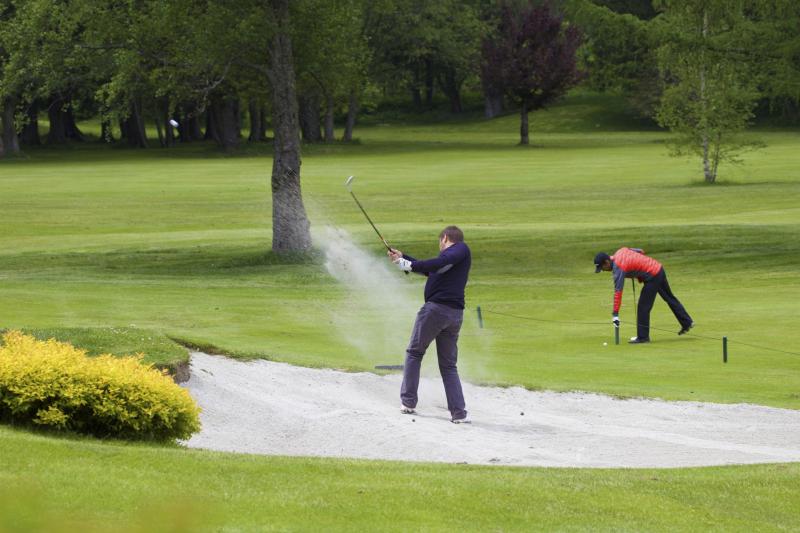