Rekindling makes a winning start for O'Brien at Leopardstown 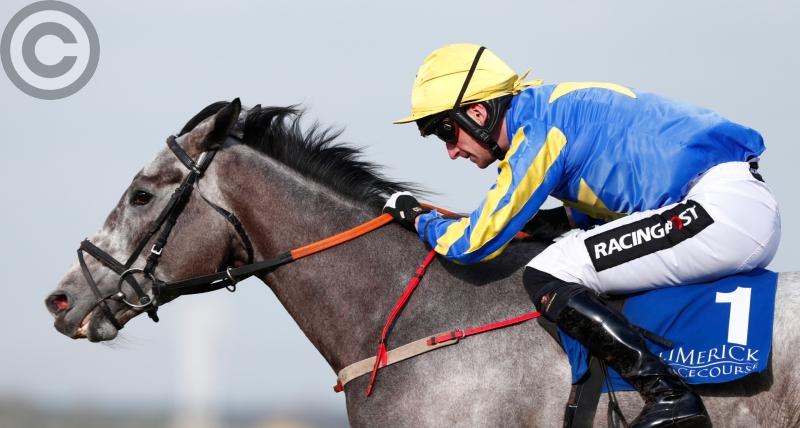