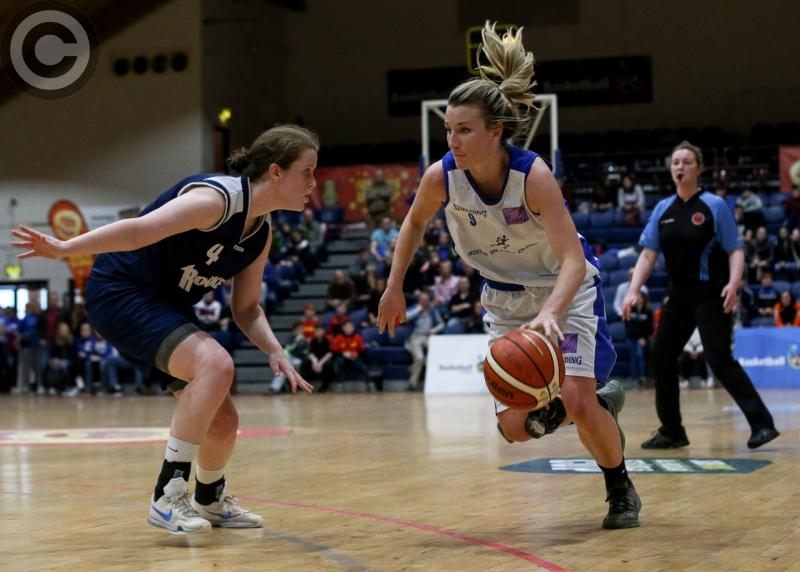 Marble City Hawks player Kelly O'Hallahan has been named the Women's Division One Player of the Year for 2017, as well as earning an All-Star.

A brilliant basketball season has reached a glittering end for several Kilkenny players.

Marble City Hawks trio Kelly O'Hallahan, Katie Fox and Aine Sheehy were honoured for their achievements in winning the Division One playoff by earning All-Star awards in the women's divisional teams. O'Hallahan, who also named the Women's Division One Player of the Year, was named in the All-Stars first team with Fox, while Sheehy scooped an All-Stars third team honour. There was also a nod for Team Kilkenny's Matt Van Pelt, who was named in the Men's Division One All-Stars third team.

Five players from each of the four divisions in the Basketball Ireland National League have been awarded All Star awards this week for the 2016/17 season, with the Player of the Year for each Division also revealed. The second and third teams in each League have also been announced.

The All Stars were selected from the votes of the National League coaches who voted for the players every month from the start of the season until the end of March.

“We’re delighted to honour the very best of our leagues for the 2016-17 season,” said Women’s National League Commissioner Matthew Hall. “The All Stars were brought back in 2015 and have proven to be very popular since then. This year’s awards recognize the best and most consistent players in Ireland.”

In the Men’s Super League, Garvey’s Tralee Warriors’ star guard, Trae Pemberton has not only scooped his first All Star here in Ireland, but has also secured the title of Player of the Year after a superb season with the Kerry side. Meanwhile, Pyrobel Killester’s Jermaine Turner and Templeogue’s Mike Bonaparte have picked up their second successive All-Stars and they are joined by new recipients Jose Maria Gil Narbon of Griffith Swords Thunder and Templeogue’s Lorcan Murphy. 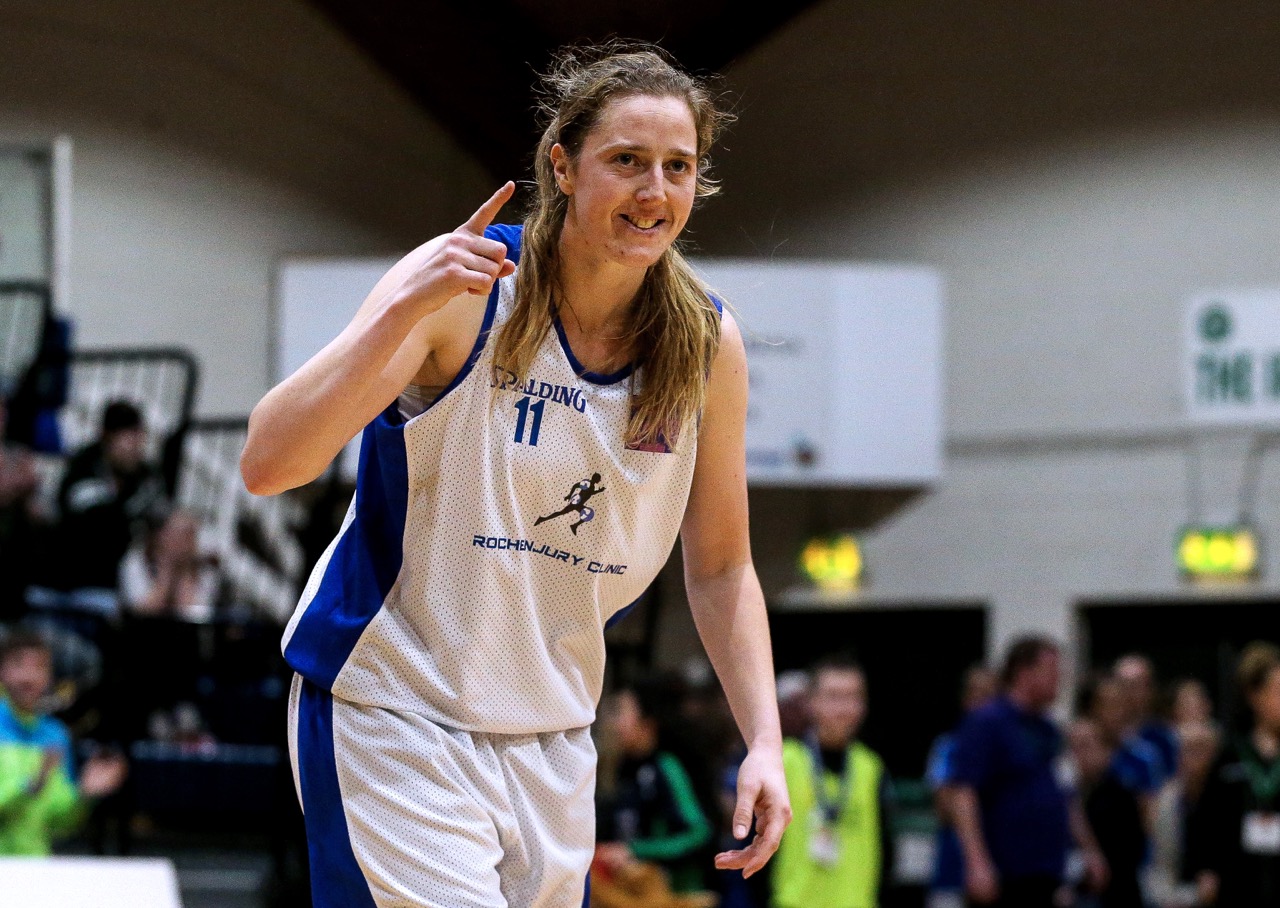 The top three clubs in this year’s Women’s Super League meanwhile have All-Star recipients on their rosters, with Ambassador UCC Glanmire’s Claire Rockall picking up her third successive All-Star and also winning the Women’s Super League title of Player of the Year 2016/17 after a phenomenal season with the Cork side. Jazmen Boone of Courtyard Liffey Celtics meanwhile has bagged her second consecutive All-Star, while Glanmire’s Grainne Dwyer, Emma O’Connor of Liffey Celtics and Sarah Fairbanks of DCU Mercy make up the remaining spots.

The Men’s Division One All-Star awards sees five different clubs honoured, with Tanner Brooks of BFG Neptune scooping the Player of the Year award for 2016/17 and also bagging an All Star. Kaylim Noel of Ej Sligo All Stars, Mike Klinger of ITC Basketball, Eoin Rockall of Maree and Christopher Teasley of Kestrels also get the nod for All Stars.

In the Women’s Division One, play off champions Marble City Hawks’ star, Kelly O’Hallahan has secured the Player of the Year awards and an All Star, with team mate, Katie Fox also getting an All Star. Regular Season champions ITC Basketball also have an All-Star with Jamiyah Bethune scooping the honour, while Sarah Benedetti of UL Huskies and Meagan Hoffman of Oblate Dynamos all received the prestigious award.

Basketball Ireland Player of the Year 2017