The Streets were alive to the sound of running! 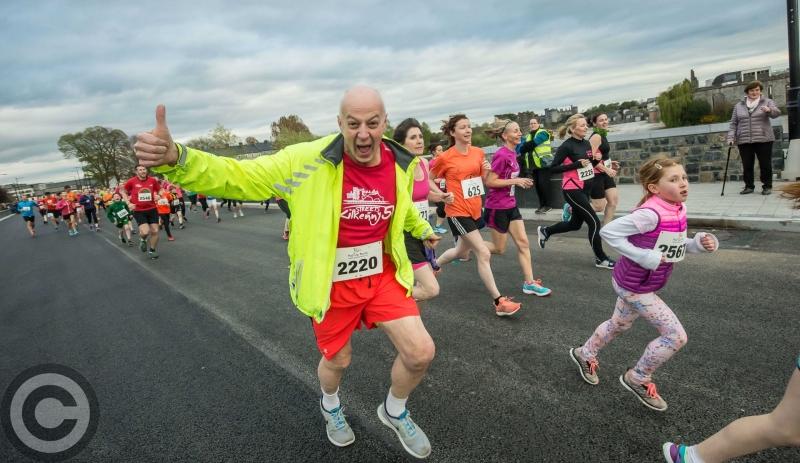 They came, they saw - and they certainly ran!

The sound of feet pounding on tarmac broke the still evening air as the Streets of Kilkenny 5K made Holy Thursday an Easter treat in the Marble City.

The Kilkenny City Harriers were proud hosts as the 5K race drew people of all ages from near and far.

The race, which unofficially launched the city’s new bridge, saw more than 400 people line up for the start gun at the top of the new road linking the Castlecomer Road to Wolfe Tone Street.

From the start the lead athletes cut an impressive pace, with Harriers Eoin Everard and Thos Hayes leading the troupe across the new bridge and into Irishtown, before dashing down Parliament Street and along Bateman’s Quay.

A quick trip over John’s Bridge was followed by a jog down the other side of the Quay into the Peace Park, before turning up Wolfe Tone Street and back to the start point. And then? They did it all over again!

“We cannot believe the number of people who turned out for this run,” said John Maye, Kilkenny City Harriers chairman. “We have so many people to thank from runners and people within our club to our sponsors - Lacey Electrical, Insomnia Coffee, Glanbia, T.J. Reid Health & Fitness, St Canice’s Credit Union and Langton’s - they have given us so much support to make this a great event.

“Everyone was out on the streets of Kilkenny, all having a good time,” he added. “We could not be happier with how things turned out.

The athletics club has already decided that the Streets of Kilkenny will be an annual event.

“We’ll hold it on Holy Thursday every year,” he said. “That’s the plan for this event. We were delighted to see the event do so well with people from outside Kilkenny as well as inside the county.”

Everything, from the course to the scenic views, meant the 5K was a huge hit with the large field.

“Even as people went out on the second lap, the novelty of going out over the new bridge another time was enough to keep them going,” said John.

“I have to thank our race marshals too,” he added. “They were super. They gave the runners great support as they went around the course. Already we’re getting great feedback from participants, which is a sign of how much they enjoyed it.”

The Harriers are hoping that their 5K will add to the   city’s sporting reputation. 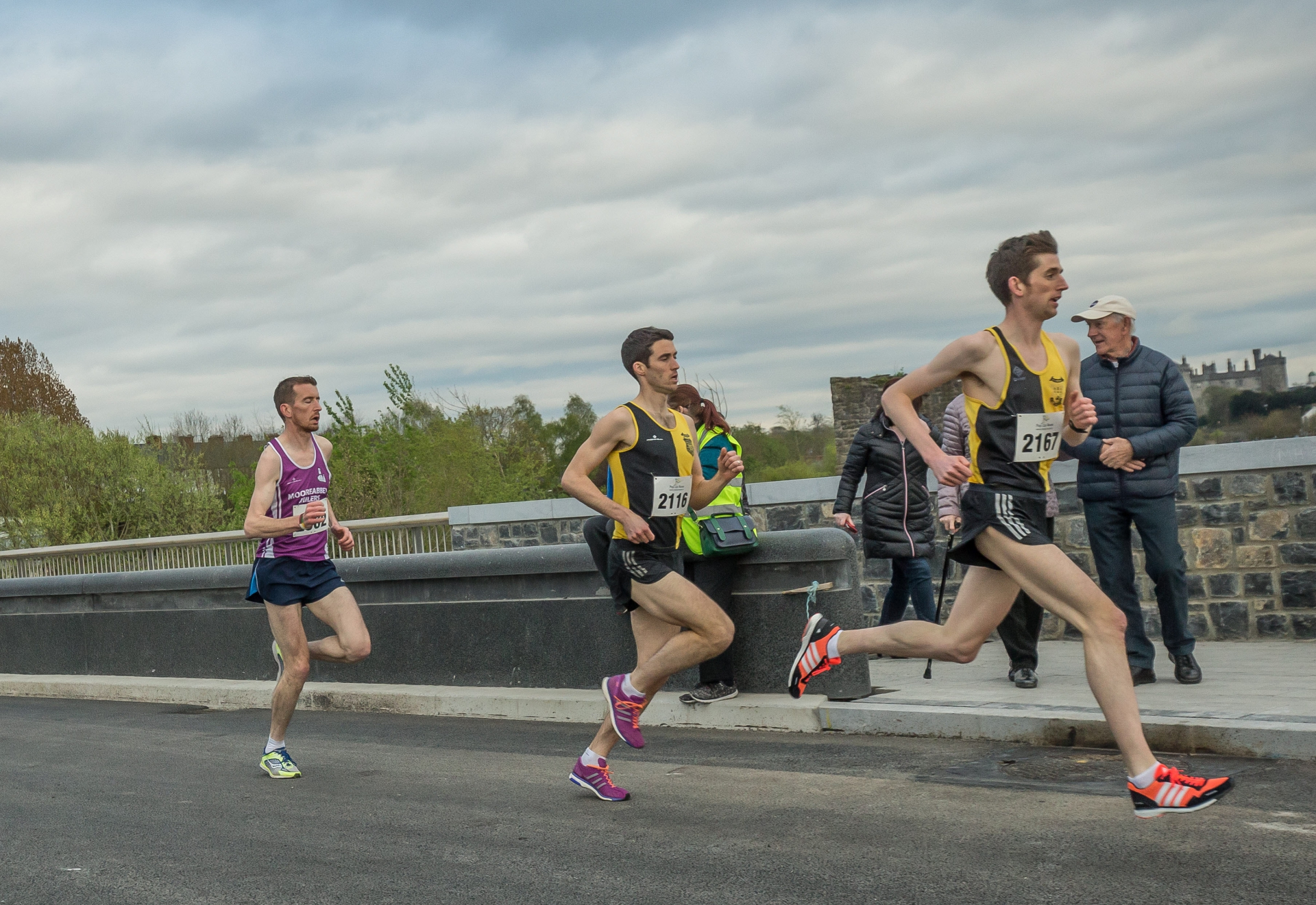 “Kilkenny is a great running city - a great sports city,” said John before dashing away to greet more finishers.

One man who enjoyed the event was Bobby Kerr. Not content to get on board just as a sponsor, the owner of Insomnia Coffee used the race to get to know his native city a little better!

“It's great to be here,” he said with a smile. “I was on roads I have never seen before - this event has shown a whole new Kilkenny to me, but it’s wonderful to be here.”