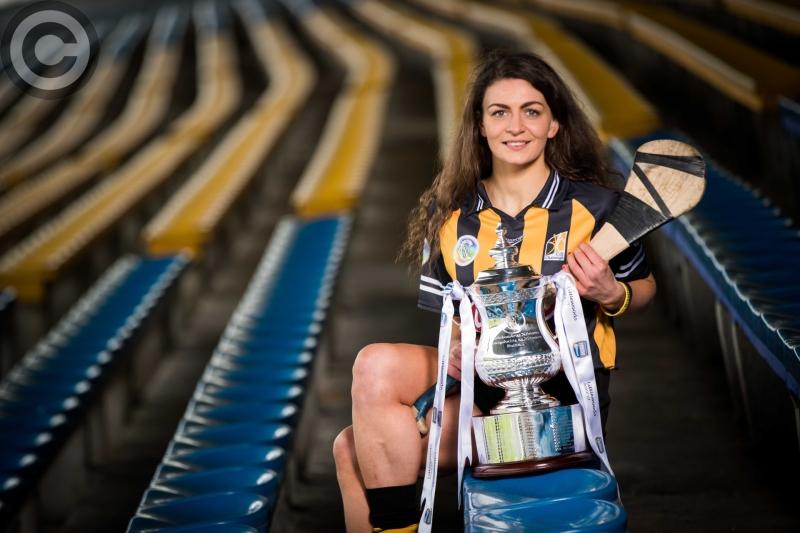 Kilkenny camogie player Anna Farrell shows off the new Littlewoods Ireland Camogie League silverware the Cats and Cork will do battle for in Limerick on Sunday.

A crunch meeting with an old rival - what better way is there to test yourself?

That’s the feeling in the Kilkenny senior camogie camp as they gear up to take on Cork in the Division One League final this weekend.

Ann Downey’s side will put their title on the line when they travel to Limerick for Sunday’s clash (throw-in 1.30pm). The campaign may have taken some twists and turns, but the side are relishing the challenge.

“It’s going to be a huge task but we’re looking forward to it,” said Downey. “The League has been very good for us. It’s given us an opportunity to test a lot of our younger players and no better team than Cork to face in the final.”

Sunday’s meeting will see the sides who met in last year’s All-Ireland final duke it out once more.

“You’re coming up against some of the great camogie superstars in recent years,” the Kilkenny manager said. “It’s going to be a great test. They are a super team and we know we’ll have to play out of our skins if we are to beat them, but that’s where you want to be.

“It’s great to be in a League final, especially when it looked like we wouldn’t make it there at one stage (Kilkenny were beaten by Wexford and Cork in the group stages, but scoring average saw them pip Tipperary for a semi-final berth).” 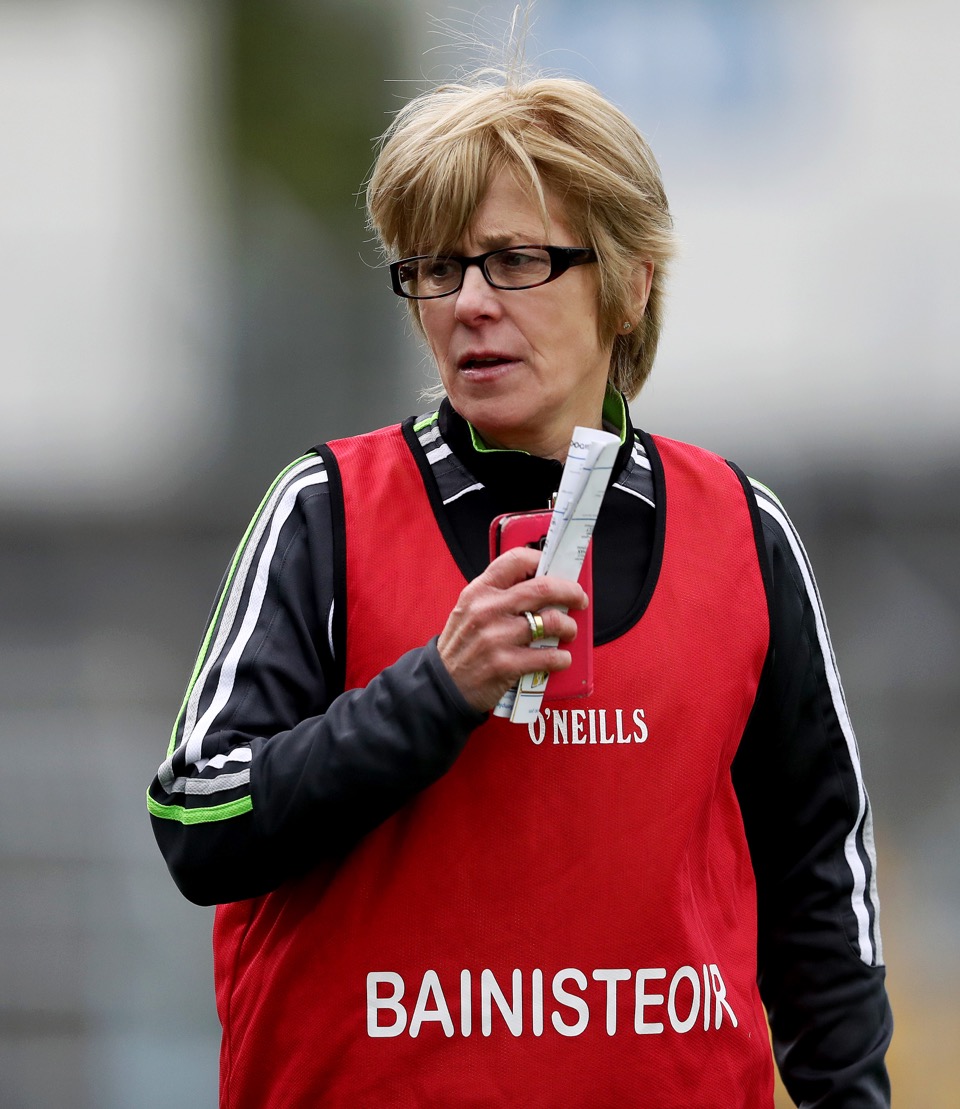 Score-taking has been a huge part of Kilkenny performances this year. The Cats racked up 8-59 in their five group games, adding a further 1-14 in the semi-final win over Galway. However, it’s the manner of how the scores came that pleased Downey the most.

“The team have worked hard for each other,” she said of her players. “The motto is that it doesn’t matter who gets the score as long as the team can produce a goal or a point. They’ve progressed nicely, especially the younger girls who have come into the panel. They’ve been given a great opportunity and they’ve taken that chance.

“We’ve been able to use them to build a strong panel,” she added. “We have had a lot of injuries, but the girls who came in have really stepped up to the plate.”

Kilkenny camogie is on a high at present, boosted by last year’s All-Ireland success. The hard work is paying off, reckons the manager.

“It has been great for camogie in Kilkenny,” Downey said. “The girls are role models now and they carry that mantle really well. It’s great to see that they are household names.”