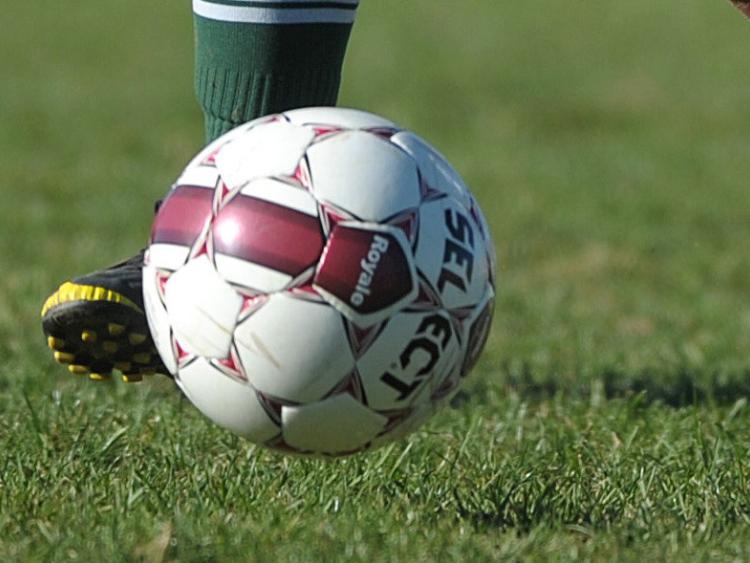 The draw has been made for the quarter-finals of the McCalmont Cup.

Holders Thomastown United face a short trip in to the city to take on Evergreen 46. Last year's beaten finalists, Evergreen A, have been drawn away to Bridge United.

The remaining ties involve the two sides in the race for the Division One title taking on top flight sides. Highview Athletic A are home to Stoneyford United (both beat Evergreen opposition in the last round) while Deen Celtic A are away to Freebooters A.

The Kilkenny & District League have pencilled the quarter-finals in for Sunday, April 30.