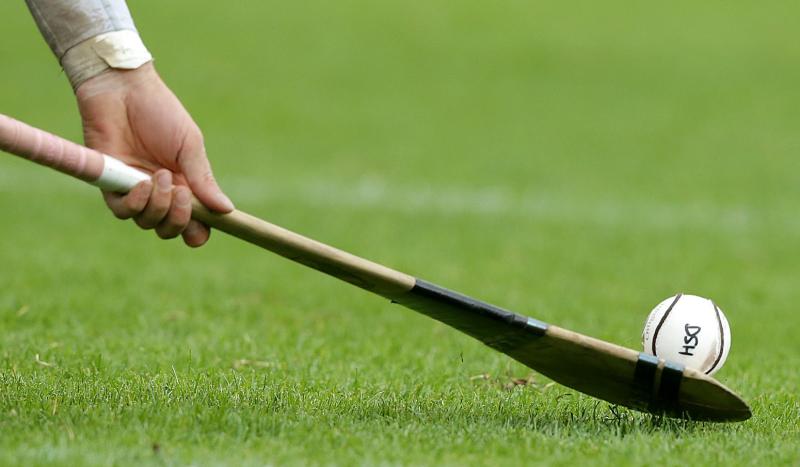 Clara have lodged an appeal with the County Board over the result of Friday's first round senior hurling league game against Danesfort.
The official score recorded by referee Owen Kenny (Tullogher-Rosbercon) gave Danesfort a 1-21 (24) to 2-16 (22) win.
However, Clara argue that the match official got it wrong and the game was drawn.
They suggest the match official credited one of their points to the opposition, thereby giving a two point divide at the finish.
The referee will be standing by his scoreline in his official report, the 'People can confirm.
Clara insist some Danesfort officials agree with their version of events, however.
Back in the ’eighties in a match between the Rower-Inistioge and James Stephens there was confusion about the score at the finish.
The referee's score suggested the Rower had won, when in fact the game was a draw. He subsequently said he may have made an error, and the result was set aside.
The matter now rests with the Appeals Committee.