Thomastown back in Leinster action as date with Dundalk is confirmed 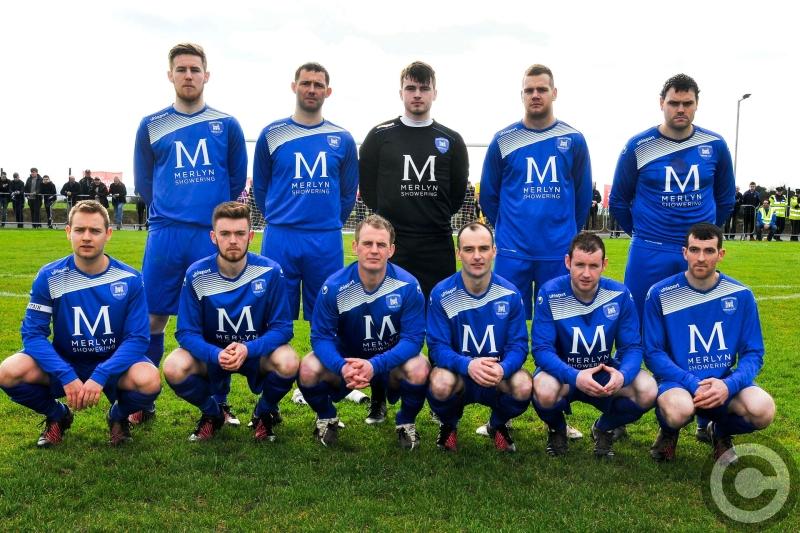 Thomastown United will face Dundalk on Monday, May 15.

Thomastown United will face the might of League of Ireland champions Dundalk on May 15.

After weeks of waiting, the Kilkenny club finally learned the date for their big Leinster Senior Cup game at Oriel Park last night (Wednesday). Kick-off for the Monday Night Football on May 15 has been scheduled for 7.45pm.

Thomastown made the football world sit up and take notice when they beat Shamrock Rovers in the last round of the competition.

That match, which will have been played almost three months ago by the time the Dundalk tie rolls around, was an entertaining clash which was settled by a dramatic Stephen Connolly goal deep into stoppage time. 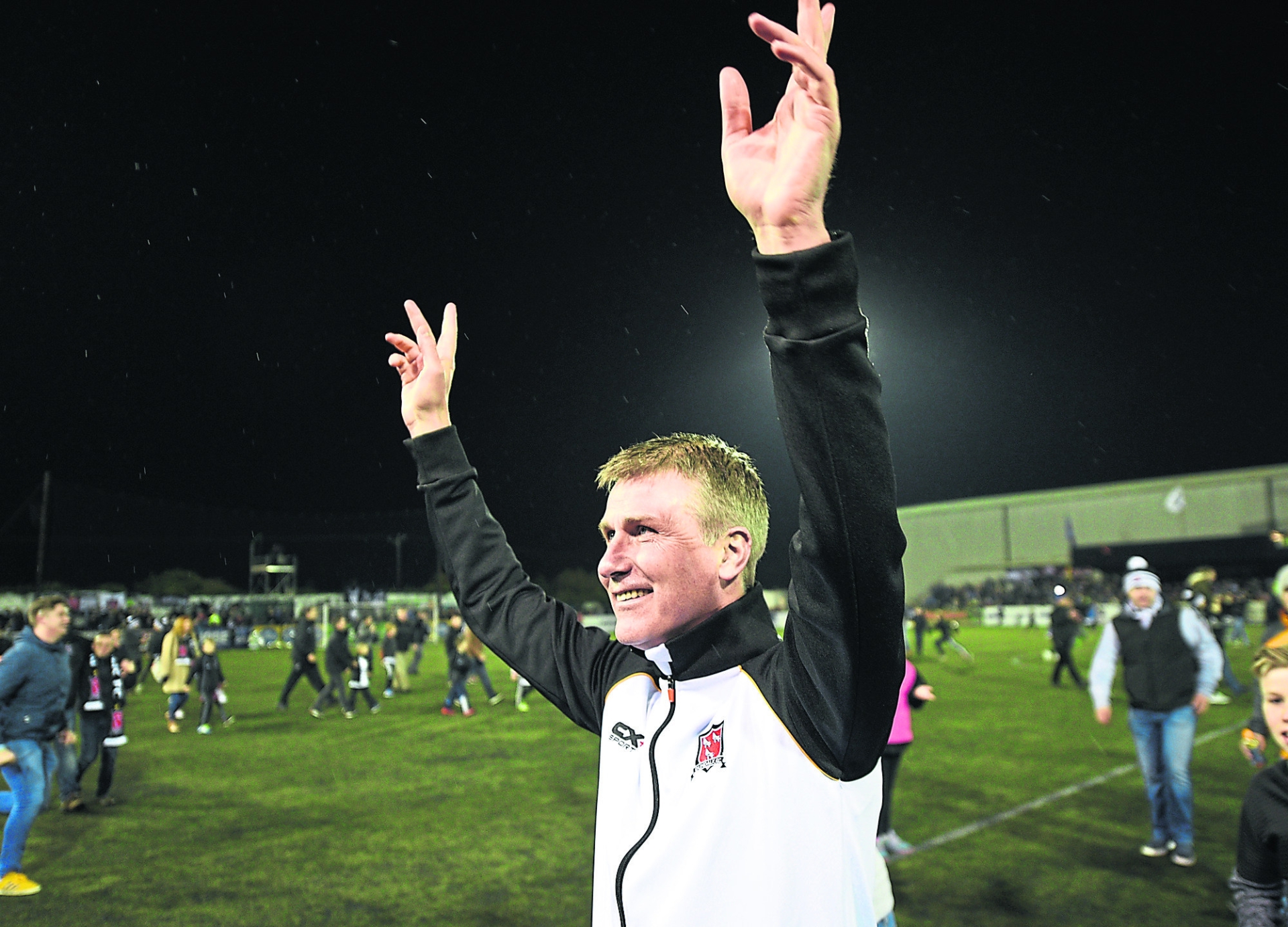 The idea of playing Stephen Kenny's champion side may be daunting to some, but the United contingent are looking forward to the task.

"This game will be a massive experience for the lads," said United chairman Paul Doyle. "The competition has given us a great opportunity to put the club's name out there."