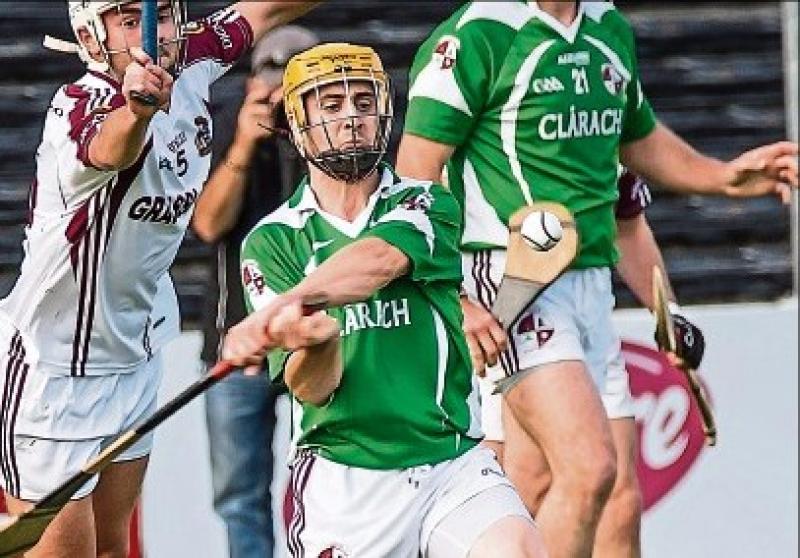 Goals in either half secured Clara's first win in the SHL, as they defeated Ballyhale Shamrocks in this Group B clash in Thomastown on Friday evening.

Liam Ryan's first half strike put Clara 1-9 to 0-6 in front after 25 minutes, but thanks to TJ Reid's free taking Shamrocks trailed by just a point at the break, 1-9 to 0-11. Clara's second goal three  minutes in to the second half by Jason Byrne put his side 2-10 to 0-11 in front, and with Chris Bolger showing well and hitting eight points, four from play, over the hour Clara maintained their grip on the game to the final whistle.

Shamrocks starting six forwards managed just four points from play between them over the hour and they are now in the unusual situation of heading in to Round Three looking for their first points on the board.