Walsh to the rescue as Mullinavat earn late, late draw 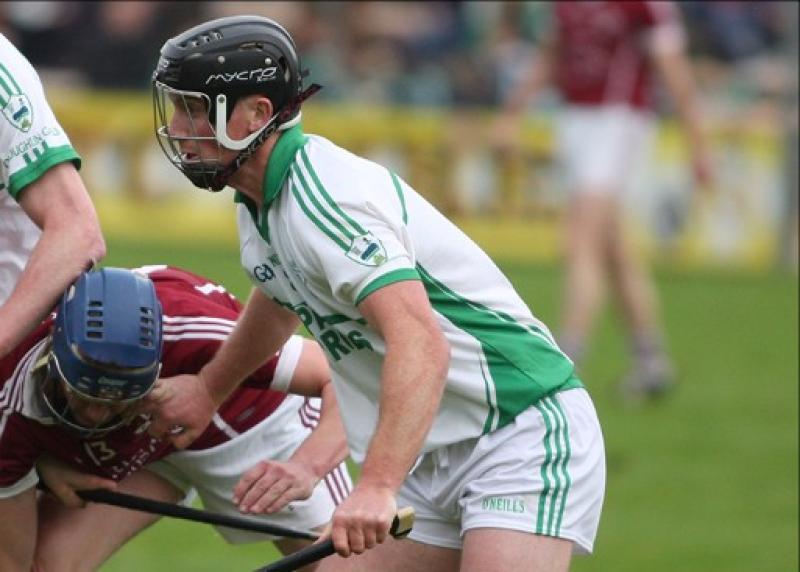 A last minute point from Kilkenny under-21 player, John Walsh earned Mullinavat a late, late draw with championship kings, O'Loughlin Gaels in the senior hurling league in Hugginstown yesterday evening.
The city side looked to have made a winning move when Mark Bergin pointed in the 54th minute and then Robbie Buckley shot a goal three minutes later to blast them 1-17 to 0-16 ahead.
The 'Vat roared back, with Mark Mansfield scrambling a late goal before Walsh's even later point almost on the final whistle left the teams level at the finish.
Mullinavat opened backed by the fresh breeze, and with Walsh in good shooting form from frees - he landed six in the first half - they were good value for an interval lead of 0-11 to 0-7.
The scores were level five times during the second half before O'Loughlin's let rip, but the opposition refused to give in and their dogged attitude earned them rewards at the finish.
SCORERS: O'Loughlin Gaels - M. Bergin (0-12); R. Buckley (1-0); S. Johnston (0-3); S. Bolger, J. Doyle (0-1 each). Mullinavat - J. Walsh (0-10); M. Mansfield (1-1); G. Malone (0-2); M. Malone, I. Duggan, A. Mansfield, D. Kenneally (0-1 each).