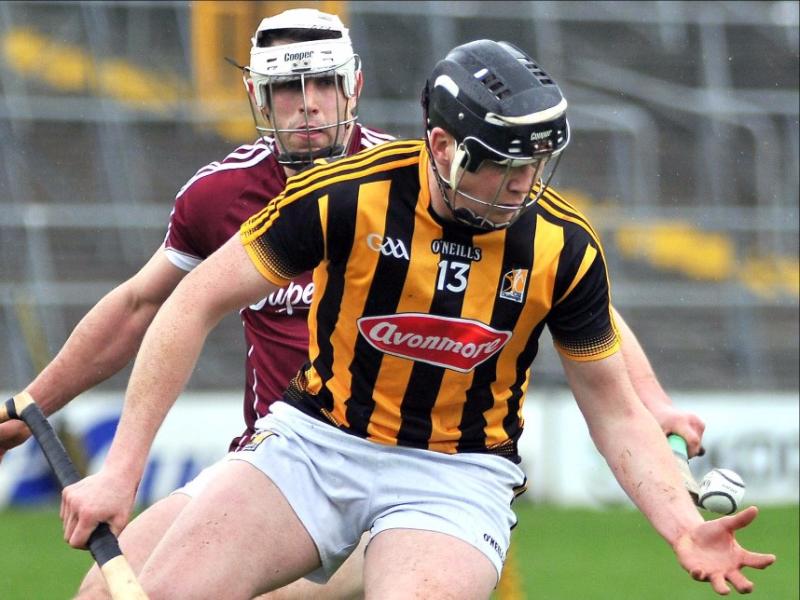 Star attacker, Cian O'Donoghue helped himself to 14 points as Tullogher Robercon rang up their first win of the season in the intermediate hurling league.
Beaten Fenians (Johnstown), who were relegated from the senior grade last season, look to be facing a real battle as they chase points to stabilise things after successive defeats left them bottom of the Group A table.
Tullogher, who were beaten in the county final of 2016, snatched goals in the 9th and 13th minutes by Conor Hennessy and Ted Cullinane respectively to take a firm grip on this game played in Palmerstown, 2-2 to 0-2.
By half-time Fenians were well off the pace (2-8 to 1-3), and with all their points having come from frees, they looked in trouble.
So it turned out as O'Donoghue and company piled up the scores during the second period.
SCORERS: Tullogher-Rosbercon - Cian O’Donoghue (0-14); Ted Cullinane, Conor Hennessy (1-1 each); Shane Ryan (0-2); John Cotterell, Walter Walsh (0-1 each). Fenians - Mark Webster (0-9); Sean Tobin (1-0).