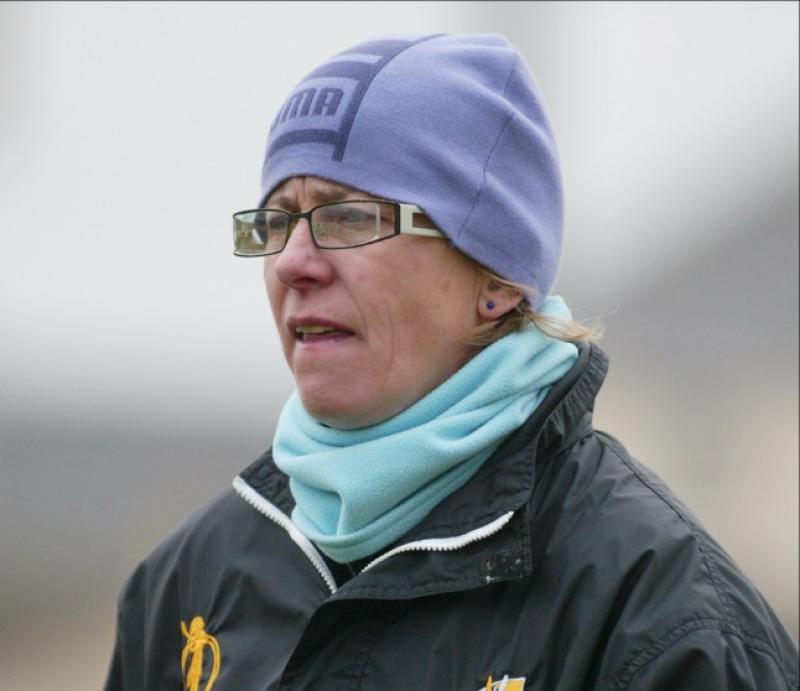 The Kilkenny juggernaut got its bid for a fourth consecutive national senior camogie title off to the perfect start by scoring a comfortable win in a south east derby against Waterford at Walsh Park today.
The Liberty Insurance All-Ireland champions went into the Group 1 opener in good heart, having come off another National League triumph, and exhibited their well-being with three points in the opening three minutes from Katie Power, Denise Gaule and Julieann Malone.
Beth Carton stemmed the tide from a free but it was a momentary respite as Kilkenny struck for a goal and four points without reply.
Shelly Farrell provided the major while Malone added another couple of points to help put nine between them. Carton steadied the ship for Waterford though and it was 1-9 to 0-4 at the interval.
Carton reduced the margin to seven soon after the resumption but crucially, while the hosts kept their neighbours scoreless until the final quarter, they failed to make any further inroads themselves and were dispensed with in ruthless fashion in that closing period.
The Noresiders hit five consecutive points, including three from frees by Danielle Morrissey before Power provided a late goal to make it 2-16 to 0-6 at the final whistle.
In the group’s other game Dublin got the better of Clare in a cracker at the Parnell’s grounds in Coolock by 3-11 to 1-14.
It took a very good second-half effort from former Kilkenny star, David Herity’s charges to register the win as they trailed by 1-7 to 1-3 at the interval.