Going to Qualifiers not ideal, but Kilkenny can get better 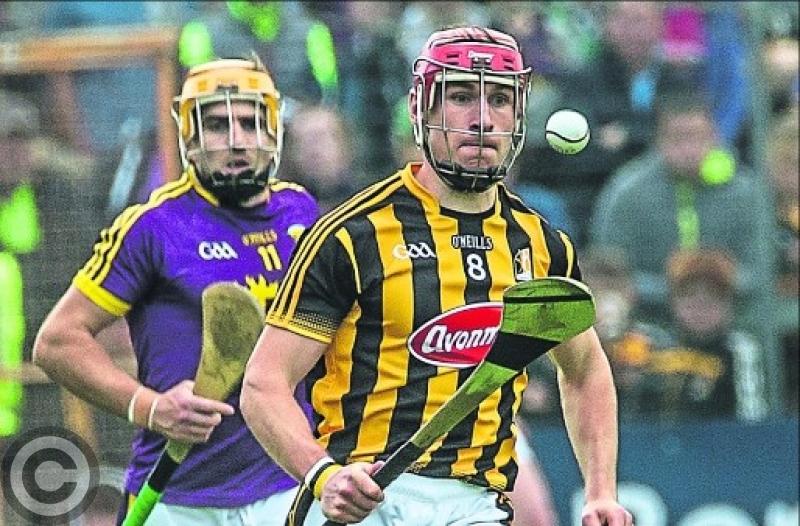