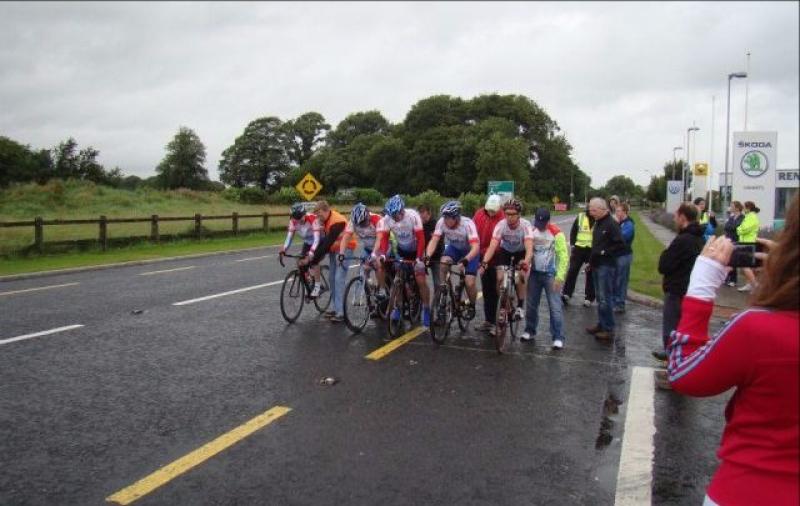 A busy cycling competition will draw to an entertaining conclusion when the Kilkenny Triathlon Club hold the team finals of their Time Trial League this evening (Thursday).

The team event will be the final lap of a seven-week series in which cycling clubs from all over Kilkenny have tested themselves against each other.

Cyclists from the Marble City Cyclers, Deenside Wheelers, Kells Angels and Callan Cycling Club will compete against members of the Triathlon Club with the aim of being the quickest to complete a circuit along the Waterford Road. The competition will see men and women team up to take on each other, with the quickest team overall crowned the winners.

Registration is at 7pm at Laharts Garage on the Waterford Road, with the first team off at 7.30pm. Following the race the teams will be presented with their prizes at a ceremony in Laharts.

The team event is the culmination of the series, which started with individual events held at different venues throughout the county.

Points were awarded on the basis of finishing position, with competitors eligible for medals after racing in four of the six individual time trials. The individual winners will also be presented with their prizes at Laharts.