All the news from Kilkenny golf clubs 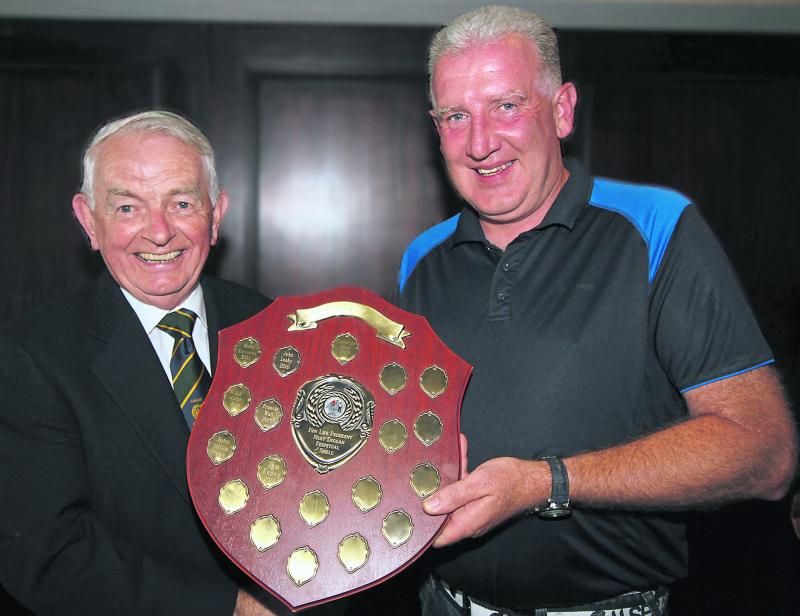 MOUNT JULIET
Good news on the team front this week was that the last two teams remaining in competitions made the semi-final of their respective tournaments.