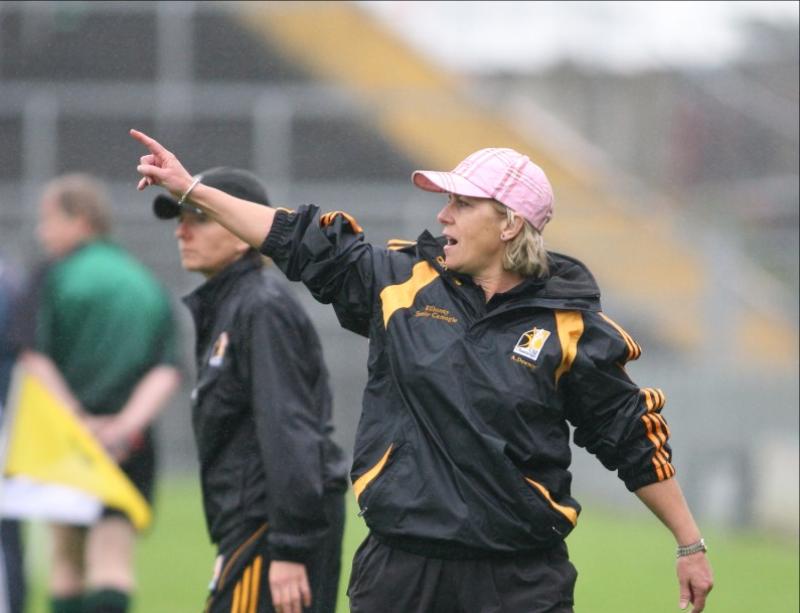 KILKENNY manager Ann Downey is ensuring that her charges don’t get carried away by their dominance of camogie in the past 18 months, insisting that they have to improve considerably to defeat Galway on Saturday and avoid a nervous conclusion to their Group 1 campaign in the Liberty Insurance All-Ireland Senior Championship.

The champions needed an injury-time point from Denise Gaule to snatch a draw against Clare at Nowlan Park last weekend, having been “outhurled” according to Downey.

The point could still prove for the Noresiders, especially if they come away from Kenny Park in Athenry with nothing, with one more game against Dublin to come.

They are without Edwina Keane and Kelly-Ann Doyle due to injury but are not far off full strength. It is worth noting though, that they weren’t flawless in the round-robin phase of the National League either but reserved one of their best performances for the final against Cork.

Nonetheless, Downey is not relying on that trend, admitting that her team was very lucky to emerge with anything from their tussle with Clare on home turf.

She wasn’t making excuses but suggested that a period of inactivity while their opponents were battle-hardened might have been a factor.

“We have to put it behind us and learn from it and just look forward to going up to Galway and hopefully give a performance there” said Downey.

“We were three weeks off since the last Waterford game so it’s a long time waiting for the next game to come around, whereas Clare… this (was) their third game in-a-row so they had those few games under their belt.

“But we’re not making any excuses. They out-hurled us. They were a class apart, running off the ball for one another and they took their goals quite well. So we have to go back to the drawing board and we have a lot of work to do.”