When it comes to Super Fans, Kilkenny's 'Elvis' is Myles ahead of the rest! 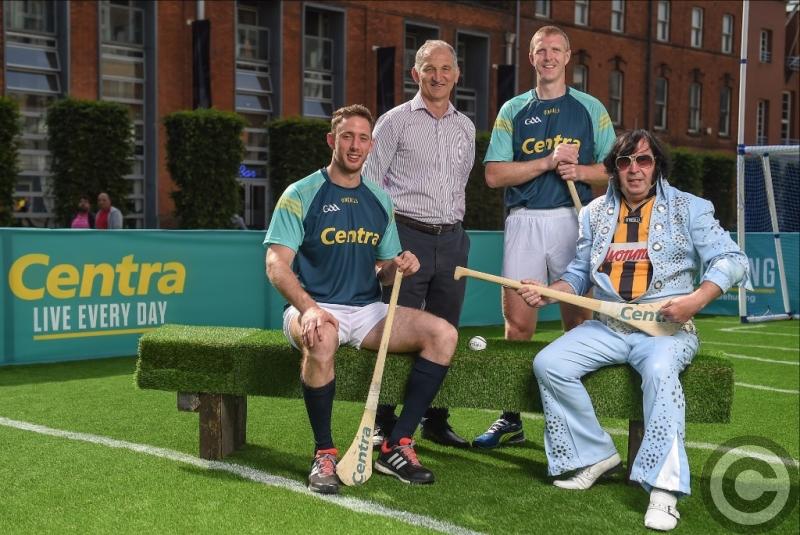 One of Kilkenny's best known hurling fans has swapped his place in the stands for a spot in the starting 15!

Myles Kavanagh, better known as the black and amber's own Elvis Presley, has been named in Centra's #WeAreHurling team.

The side, which encompasses the wide ranging support network that makes up the hurling community, is backboned by Cats.

As a long-standing sponsor of the All-Ireland senior hurling championship, Centra recently launched their #WeAreHurling team to celebrate the passion displayed by all of those in Ireland’s collective hurling community. 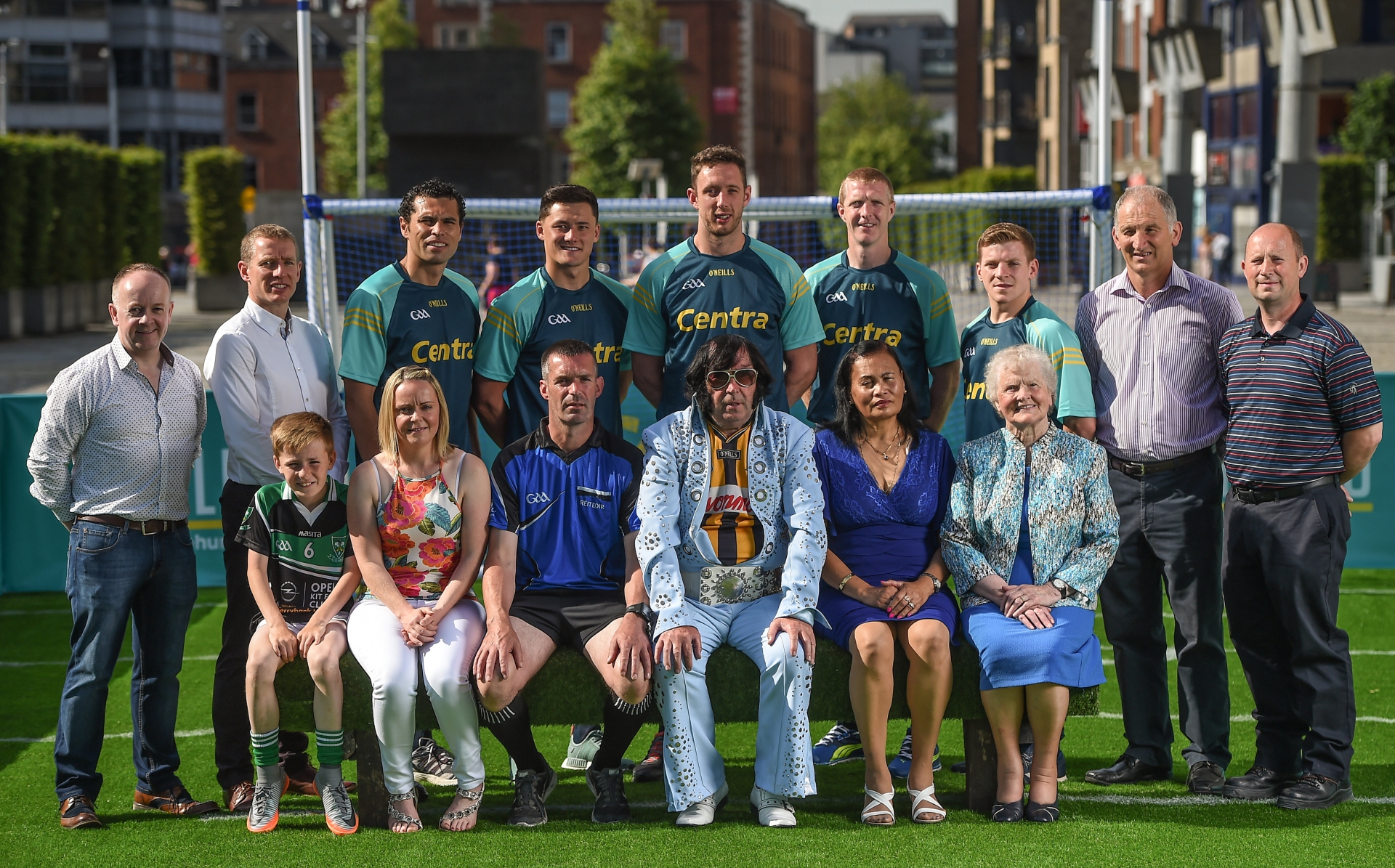 Throughout the season, Centra will be championing the team-of-15, who will amplify the nation’s love for the game with insights on the impact hurling has on their lives and their unwavering dedication to the sport.

Their accounts will be showcased on Centra’s Facebook and Twitter social channels, throughout the season. As a community retailer with 450 stores nationwide, Centra will also bring #WeAreHurling to life locally throughout the Championship season, with 70 local activations, such as medal presentations, community awards, family fun days, and jersey donations.

As part of the campaign, a new Centra television ad will also showcase the passion behind #WeAreHurling. For further information, check out www.centra.ie