Athletes to run for Ireland at European Under-23 Championships 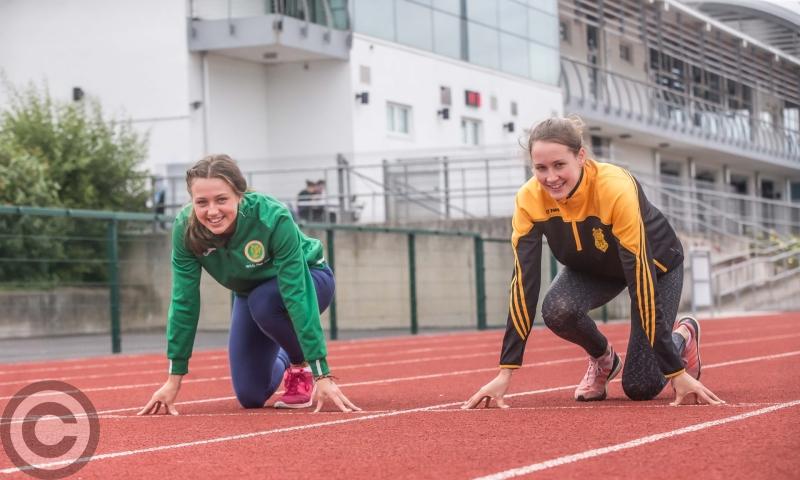 Sophie Becker and Cliodhna Manning will be representing St Joseph's AC and Kilkenny City Harriers when they run in Europe this week PICTURE: PAT MOORE

The latest wave of athletics talent is sweeping through Kilkenny, with five local athletes gearing up to test themselves against Europe’s best.

The quintet - Kilkenny City Harriers trio Cliodhna and Jack Manning and Ciara Deely, Gowran’s David Murphy and St Joseph’s runner Sophie Becker - will all don the green of Ireland when participating in major competitions over the coming weeks.

First into action are Cliodhna Manning and Sophie Becker, who will carry the good wishes of the county when competing in the European Athletics Under-23 Championships in Poland.

The duo will be in action in Bydgoszcz from tomorrow (Thursday), with Becker competing in the 200m, 400m and 4x400m events. Manning will join her Kilkenny colleague in the 200m and on the 4x400m relay team.

Naturally, neither can wait for the games to begin.

“This is really exciting,” said Becker, who will be first into action when she runs in the 400m on Thursday. “This is my first big international, so I’m really looking forward to it – I can’t wait!

“It’s exciting,” agreed Cliodhna. “I was at this event two years ago, but it’s just as exciting to make the team again this time.”

For Sophie, who represented Leinster at the CSIT Games in Latvia recently, the European event has been a main aim since January.

“These championships have been in the back of my mind since the start of the season,” she said. “Every race has been about getting the time to make these games.”

For Becker, a student at DCU, this has meant combining training with studies, but she has managed it well.

“You have to be good at time management,” she said. “I try to get my work done during the day and to save the evenings for training. Weekends are also for training, while I might also try to do an hour or two of study back in college too.”

It might sound like that leaves no room for any downtime but Manning, also a student at DCU, reckons the juggling act isn’t as tough as it sounds.

“Doing a training session isn’t really work,” she said. “It’s downtime in a way as it helps to clear your mind and give you focus. You know you have training later in the day so you get yourself ready for training during the day.”

However, squeezing in a social life can be tough. 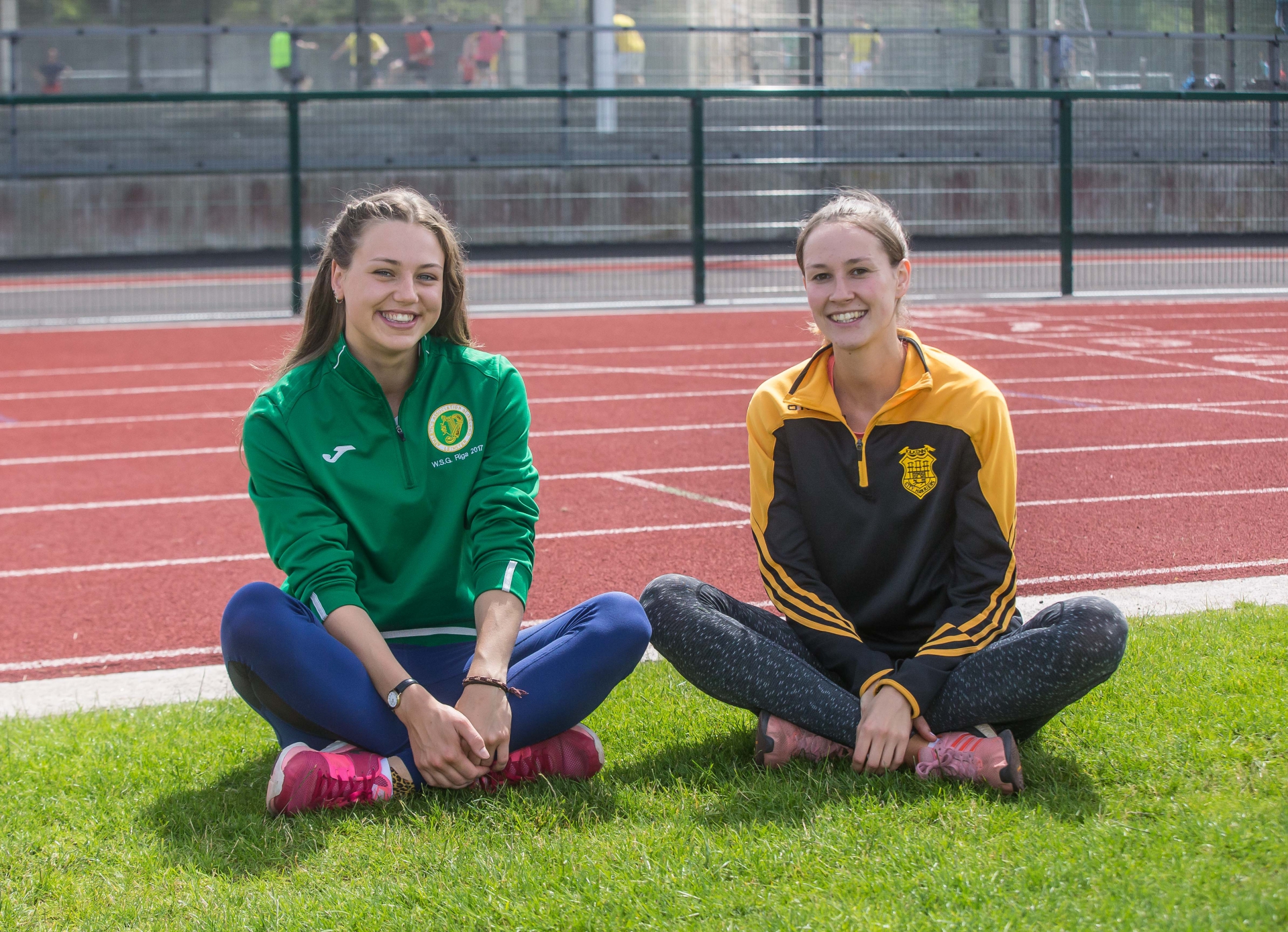 “At this of the year it’s hard to have a social life as you’re competing so much – you’re gone every weekend,” she explained. “During the Winter it’s not a problem if you plan things well as you have a rest day every week – you have to do something when you’ve more time in the day.”

Being part of a group of five local athletes who will represent Kilkenny in the coming weeks (the younger trio will jet off to Italy for the Under-20 games later this month), is something which will only benefit the county in the years to come.

“It’s great for local athletics,” said Cliodhna. “I’ve been on a major championships before and it’s promising to see so many others getting ready to compete at these big events as well.”

“You don’t have to look very far for inspiration,” she said of her club. “There are so many athletes there who have been a great example to us.”

For Becker, the role of international athlete is a little different – as one of the first to represent St Joseph’s on the European stage she will be the one that others look up to.

“I’m one of the first athletes from the club to make it here,” she said. “That’s nice for the younger athletes to see. They know that if they keep training that they can do it too. We don’t have a track like the one at Scanlon Park at the club but our little gravel track keeps us going and inspires the younger ones to keep training.

“I still go to the club twice a week for training,” she added. “All the little ones are there and when they see you training it gives them a boost.”

The girls will get the chance to acclimatise ahead of their events, but both are clear on their goals for the championships.

“The 400m is my main event,” she said. “When I got the 200m qualifying time I wasn’t expecting it but I’m delighted to get the chance to compete in three events. The 400 will be my main focus but I’ll go out to give my best in all the events. I might never get this chance again so I’ll give it my best.

“It’s my first year under-23 so I’ll have this competition again in two years’ time,” she added. “At the minute I’d hope to make it into a semi-final. I’d love to get a personal best in both events but I want to take in the whole experience. I’d hope to make a final in 2019, but if I did it this time I wouldn’t complain!

The goals have changed for Cliodhna, who is in her second Europeans having raced in Tallinn, Estonia back in 2015.

“I want to make a final,” she said. “And then, if you get to a final we’ll see, but I want to get there first. That’s the aim for Poland.”