Get ready Kilkenny - the FAI Festival of Football is coming!

Bumper schedule of fun and coaching planned during Festival 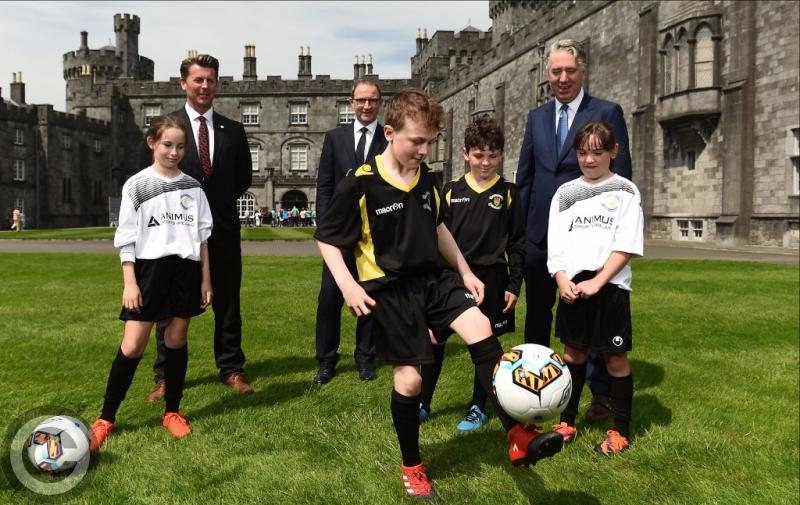 HAVING A BALL: The FAI’s Festival of Football, which comes to Kilkenny this week, will see clubs from all over the Kilkenny & District League host a series of fun events for young players

A celebration of fun and football will take over Kilkenny from this week as the FAI comes to the county.

The Festival of Football will see the Association take in club visits and host Fun Days with former Republic of Ireland internationals and well-known footballing personalities in tow. The full list of club visits are:

As part of the Festival of Football the FAI will hold a series of Coach Education courses across Kilkenny.

Fundamentals of Goalkeeping (Stoneyford United), 9.30am to 5.30pm.