Kilkenny footballers reach for the stars 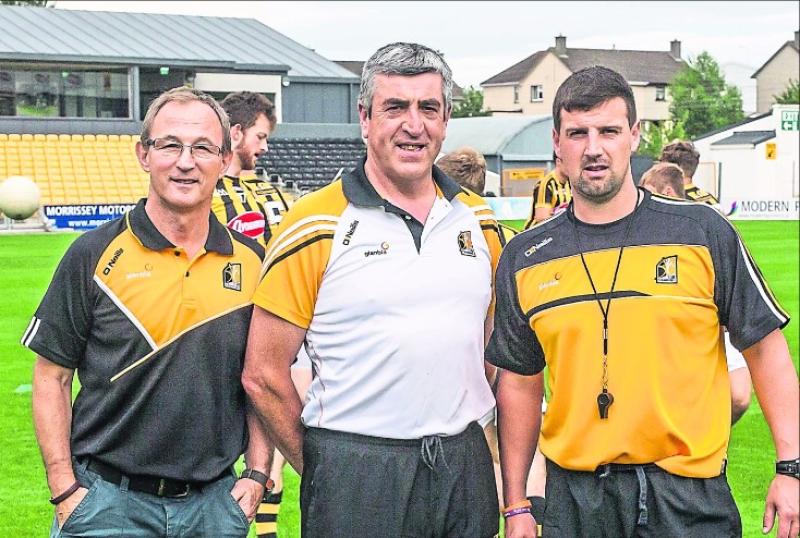 The Kilkenny junior footballers will be reaching for the stars when they entertain Meath in the All-Ireland junior football semi-final in Nowlan Park on Saturday (3pm).

The Cats, the British junior champions for the second time in three years, know they are up against it facing a squad brimful of talented players, but they are ready to have a go.

"We have to believe," suggested Kilkenny manager, Christy Walsh, a former Kerry and Munster hurler and footballer. "The challenge is huge against a team that will be able to play a fast, expansive game."

Kilkenny qualified for the semi-final two years ago, but they were well beaten by Mayo.

"The players have worked hard, and I would be confident they will give a good account of themselves," Mr Walsh added.