Kilkenny club Freebooters get shirty for a good cause 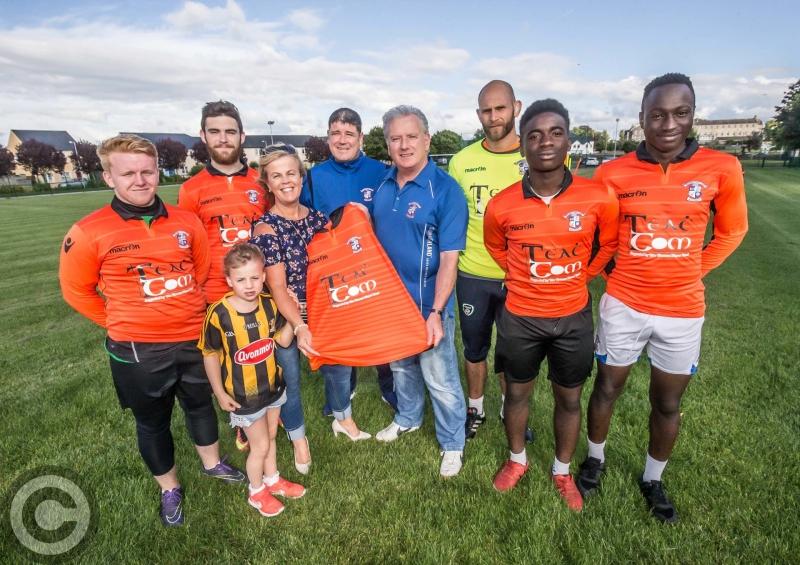 The new season of Kilkenny & District League action may be some way around the corner, but one local club has already made a major signing - for a good cause.

Freebooters have made the headlines after announcing they are lending their support to local charity The Thomas Hayes Trust and their Teac Tom initiative.

In a change from tradition, the Fair Green club have decided to switch the colour of the away strips from white to orange, the colour associated with mental health organisations. 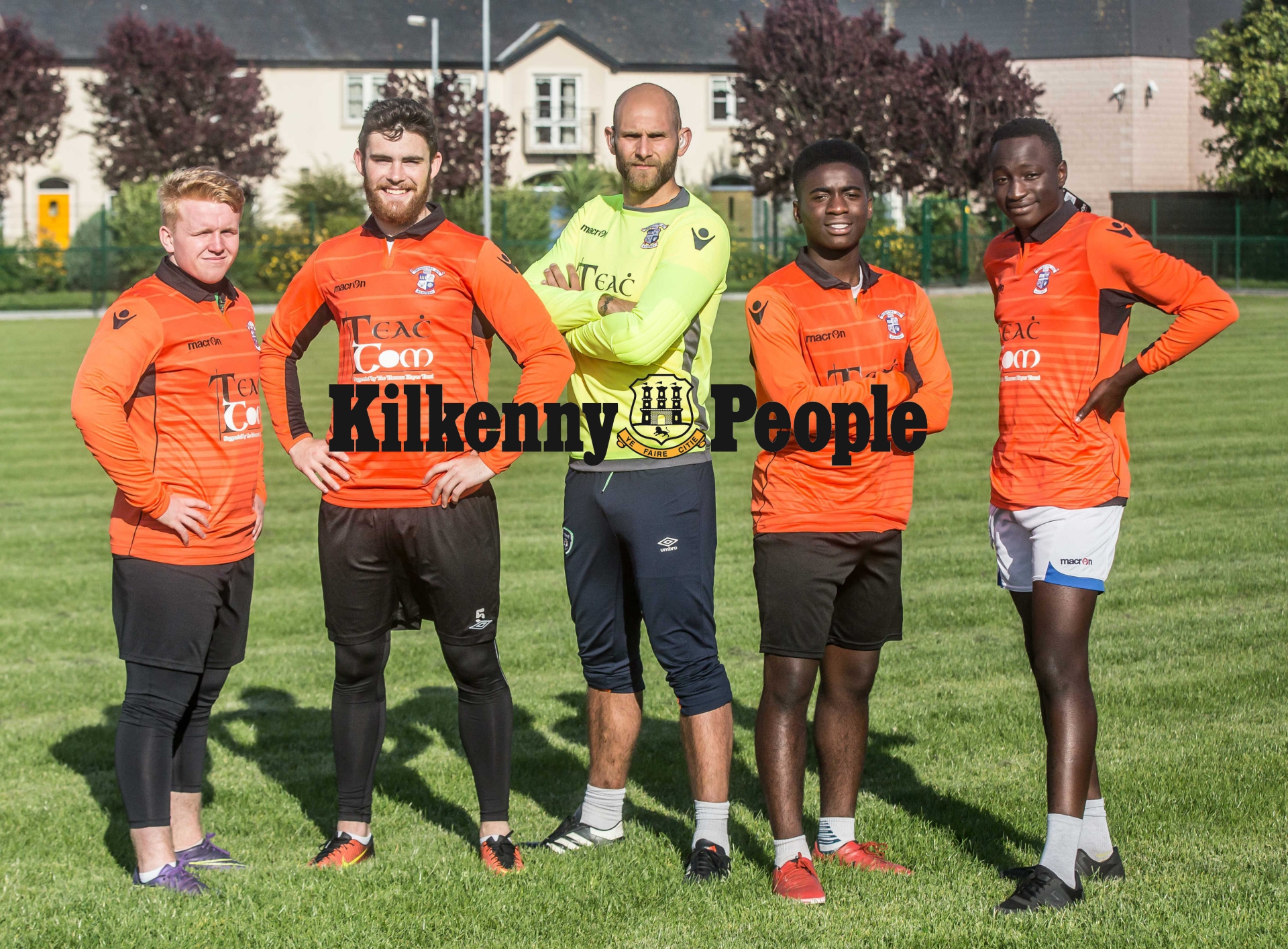 The club’s Premier Division Junior A and B teams, as well as their under-19 and under-17 sides, play in bright orange shirts next season.

The club has made the move to highlight awareness on Mental Health issues and to promote the services provided by Teac Tom. The shirts will also bear the Teac Tom logo.

“I am delighted that Freebooters have decided to kit out their team in a way that will help raise awareness for Teac Tom,” said Angela Hayes, founder of the Thomas Hayes Trust.

“So many people are touched by suicide, or know someone who struggling with mental health issues. Knowing where to go for help is so important.”