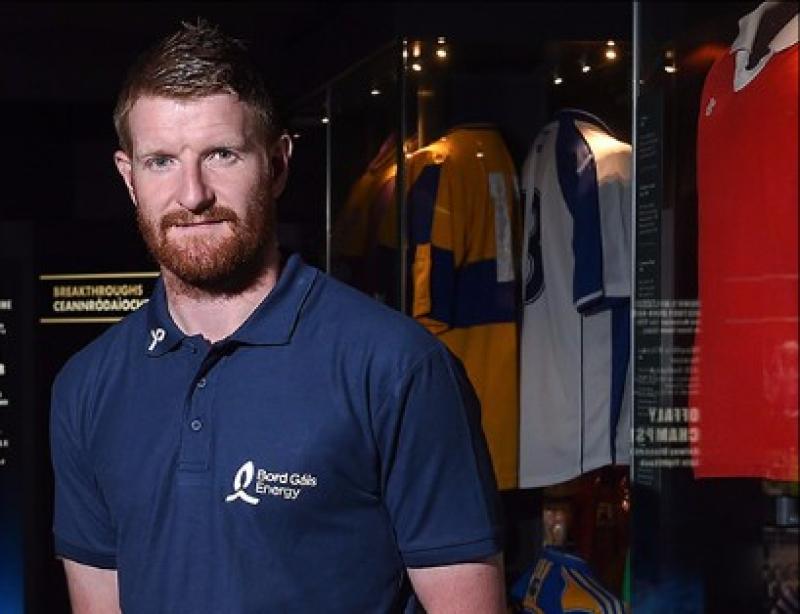 Kilkenny legend, Richie Power, will play host to the third of this summer’s Bord Gáis Energy Legends Tours at Croke Park. The Carrickshock club man will host GAA fans for this very special behind-the-scenes tour looking back on his illustrious inter-county career with Kilkenny.

Richie is no stranger to big days in Croke Park and during his tenure in the Kilkenny jersey, he won eight All-Ireland titles, had 42 senior championship appearances scoring a tally of 14-81. He has amassed nine Leinster senior hurling championships, and six National League titles, spanning across an impressive eleven-year inter-county hurling career.

A two-time All-Star, Richie also won two All-Ireland medals at under-21 and minor levels before joining the senior ranks.

Richie’s tour will offer his fans a unique chance to experience Croke Park from his perspective as a player. Tickets for his tour are available on the Croke park website, www.crokepark.ie/legends but Bord Gáis Energy customers can win tickets for all the tours across the summer by signing up to the Bord Gáis Energy Rewards Club (bordgaisenergyrewards.ie)

People can expect to hear Richie talking about his illustrious playing career that ended with his untimely retirement from the senior inter-county scene due to a knee injury in January 2016.

Despite this he went on to win an All-Ireland intermediate club title with Carrickshock in 2017, scoring six points in the final and picking up a Man of the Match along the way.

Hailing from a strong hurling family, Richie won two of his All-Ireland senior medals playing alongside his brother John in 2014 and 2015. His father, Richie (senior), also played with the Kilkenny seniors from 1982 to 1991, winning two All-Irelands.

Speaking ahead of the Bord Gáis Energy Legends Tour Richie Power said: “I’m thrilled to be returning to Croke Park to relive some inter-county memories. I was fortunate enough to play with great players and felt honoured to wear the Kilkenny jersey throughout my twelve years on the team.

"I’m looking forward to be back in Croke Park and have a chance to look back on my playing days with fans on Saturday 5 August.”

These tours were first introduced in 2008 and provide fans with an unforgettable opportunity to hear memories and anecdotes first hand from their GAA heroes.

All Bord Gáis Energy Legends Tours include a trip to the GAA Museum, which is home to many exclusive exhibits, including the official GAA Hall of Fame and the new Imreoir to Bainisteoir exhibition, celebrating those who have won All-Ireland senior titles as player and then manager.