Kilkenny v Meath: The lesson for Kilkenny was they need to play more football 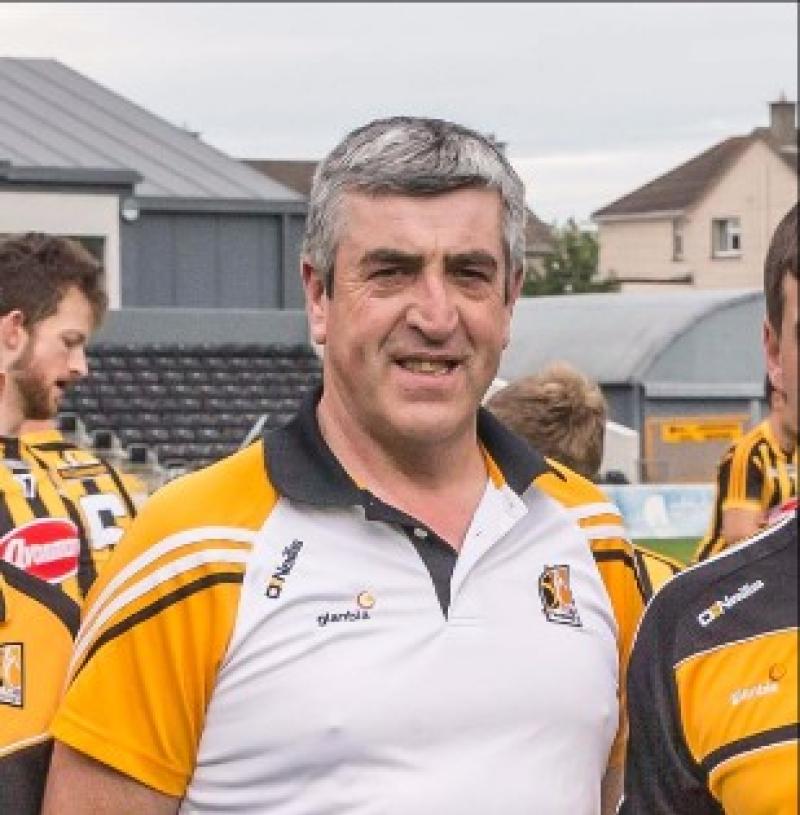 Cuteness and good old fashioned know-how were the real dividing qualities in the All-Ireland junior football semi-final in Nowlan Park.
Well versed Meath get the opportunity to play more football than their Kilkenny counterparts and that made the difference as the Noresiders bid to appear in their first junior All-Ireland final went up in smoke.
“We can't fault the players for effort. I would be very, very proud of them and the way they played,” insisted Kilkenny team manager, Christy Walsh, who expressed fears before the All-Ireland junior football semi-final that familiarity with the big ball game could be hugely advantageous for the visitors.
It was! Meath play more football than Kilkenny. Hence the advantage was with them.
“The lads never gave up, never stopped trying,” the former Kerry hurler and footballer insisted.
“A fair number of our players would be hurlers, and they are not familiar enough with giving and taking knocks in a football match; giving a pass and running on; knowing when and how to obstruct an opponent running off the ball.
“I know people might laugh at the latter suggestion, but these are all parts of the football game you only learn when playing it regularly.
“Our players don't, and probably won't, get that chance. So in the context of the effort they were able to put in, and did put in over the last few months, what they achieved was very considerable.”
The Bennettsbridge hurling team manager said the entire squad stayed together from Day 1, which was most unusual for a group of footballers in Kilkenny.
The players, he continued, were committed to the game, the squad and each other and if they departed the championship after a 13 point defeat they shouldn't allow that overshadow what has been a fine season of achievement.
“Meath had some very good footballers, and we wish them well in the final, but Kilkenny, who played their best football in the first half, had the measure of them at times,” Mr Walsh felt.
“The skills of football are like any other game. You only perfect them by playing, playing, playing.
“In the context of the exposure the Kilkenny players had to football, their achievement of winning the British junior championship was huge,” he insisted.
“In the five years I have been involved with this team, this was the best and most committed squad we had. I think that came out in our play.
“For me it was good to see players enjoying their game and getting better at it,” the manager said when he signed off.
Football Board chairman, Tom O'Reilly, asked that the efforts of the players be judged on the loss to Meath but rather in the overall context of the season.
“This was a cruel defeat,” the chairman felt and he insisted Kilkenny played better than the scoreline (2-21 to 2-8) might suggest.
“We were slow to start, but there were times during the first half when Meath were under a lot of pressure,” the chairman added.
“The players learned a lot when winning the British junior championship, and it is fair to say they built on that for this game. The effort they put into training was excellent.
“No one could have asked for more. The players were well supported too, and anything the County Board was asked to do it did.
“We leave the competition disappointed after being beaten, but sure in the knowledge that there are footballers out there in Kilkenny who are genuine committed to the game and who can play football to a high level.”
The chairman reminded that Kilkenny won the British junior championship, which is a sort of Qualifiers group for the All-Ireland championship proper, twice in the last three seasons.
This time the squad was stronger, and if the British championship is held again next year he said he hoped Kilkenny enter it.
“Players were asked to give a commitment to Kilkenny football,” added the man who gave a fair commitment himself and made four long journeys by road to ferry gear to games in different parts of England.
“They gave a solid commitment, and they didn't stop putting in the effort until the final whistle sounded,” he insisted.