Seanie Maguire: Beyond Preston he hopes to wear the green of Ireland 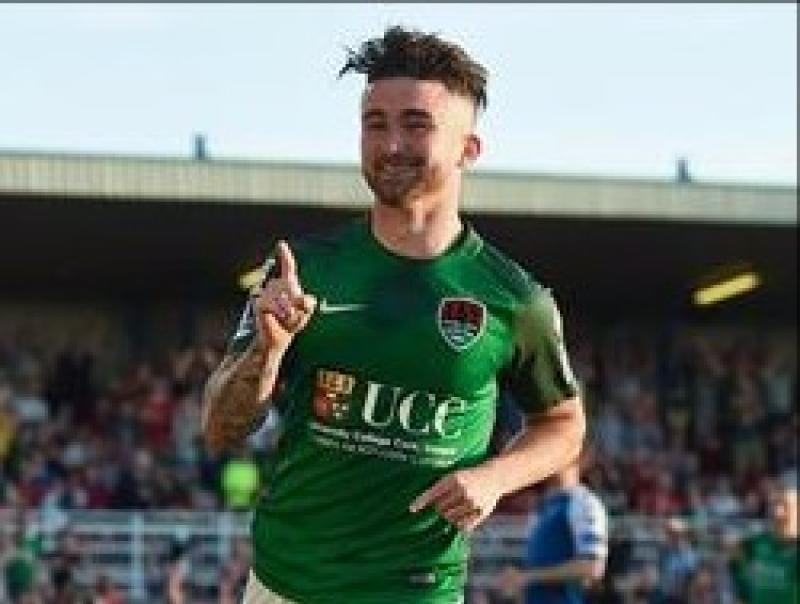 Seanie Maguire - he scored in his first game for Preston. Picture: Sportsfile