The Cork job: Nickey and Dan deliver big in the Páirc 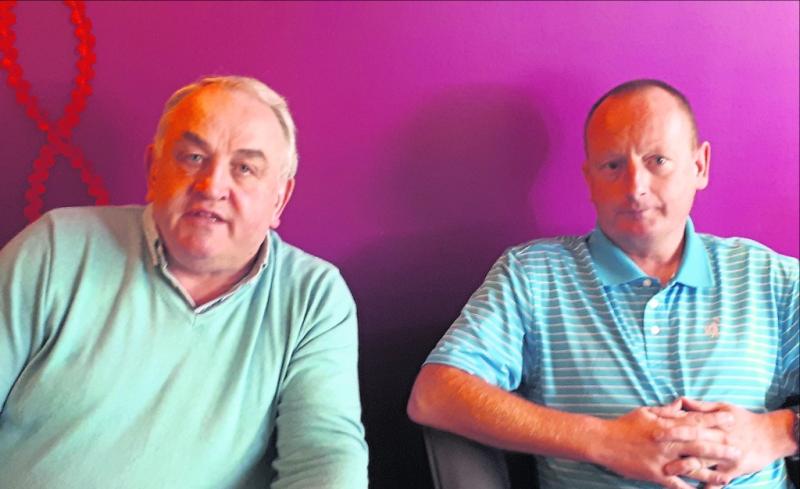 The Kilkenny 'IT Guys' - Nickey Brennan (left) and Dan Cody