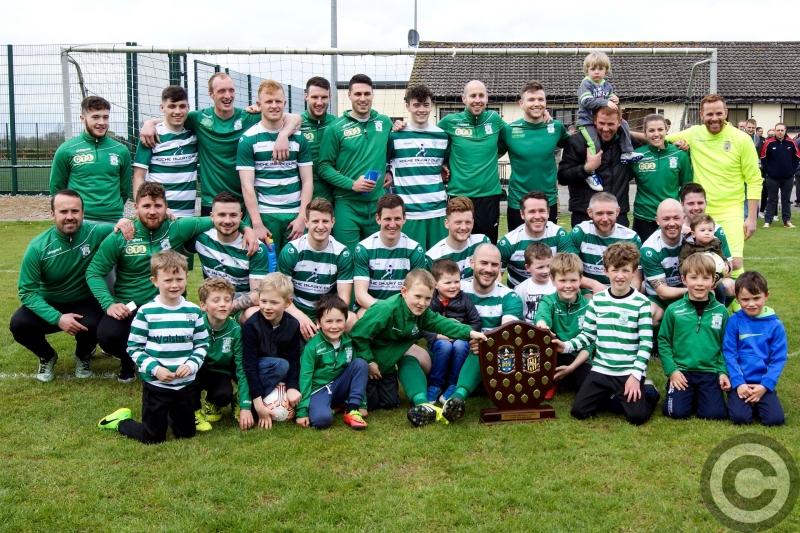 Junior soccer is coming back to Kilkenny on Sunday, August 20.

The opening games of the new Kilkenny & District League campaign will see Evergreen A start with the defence of their Maher Shield title.

The treble winners - Evergreen also scooped up the Premier Division and McCalmont Cup silverware - have been drawn against Deen Celtic in an all-top flight clash in the preliminary round of the Shield.

Six ties were drawn in the preliminary round, with some local derbies among the pick of the matches. The round sees the return to the junior scene of East End United, who have been paired with Paulstown 06, while Garringreen will host the all-city clash of St John’s and Ormonde Villa.

It is expected that the first round proper will be held on the weekend of August 27, with the leagues to begin in September.