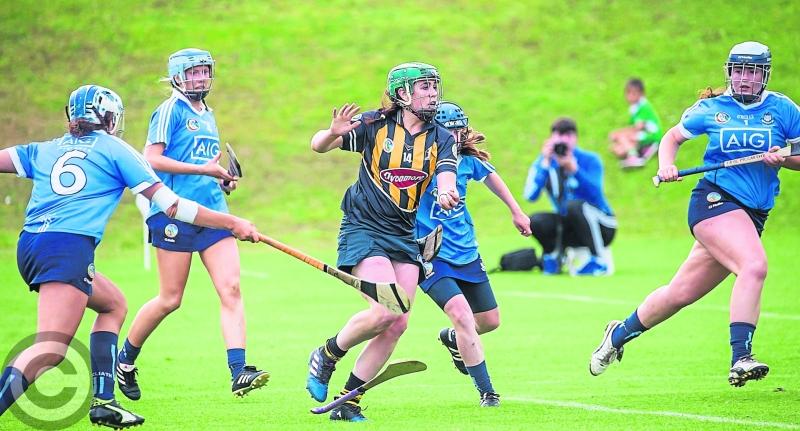 Reigning All-Ireland senior camogie champions Kilkenny will compete in the opening leg of a semi-final double-header.

The Cats, who beat Cork to lift their 13th title last September, will take on David Herity's Dublin in the first of the two semi-finals at Limerick's Gaelic Grounds on Saturday, August 19.

This will be the second meeting between the sides in recent weeks. They clashed in the last round of the group stages in July, with Ann Downey's side recording a 3-14 to 0-8 win at Tom Ryall Park, Kilmanagh.

The Camogie Association have confirmed a throw-in time of 5.15pm for the Kilkenny v Dublin game. Cork will play Galway in the second semi-final at 7pm. In the event of a draw in either game, extra-time will be played.